yellowHEAD leaders spent years learning, practicing, and mastering the field of performance marketing. They are the go-to people for the latest information, best practices, and innovative solutions. Their knowledge and skills allow them to tackle complex problems and find creative ways to overcome challenges. They inspire others to learn and grow, and their contributions to their respective fields have a lasting impact on yellowHEAD.

scroll
OUR MISSION
We collaborate to make yellowHEAD the world’s preferred and most respected performance marketing brand.
PAINTING THE WORLD YELLOW

With an expanding global presence, we support the growth of companies across markets. 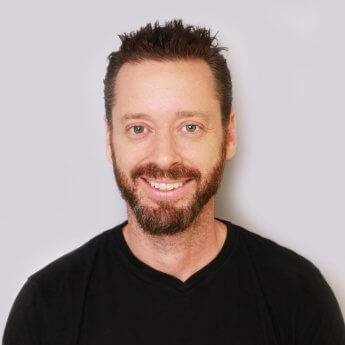 Co-Founder & CEO
Gal has over 16 years of experience in online marketing. He also holds a B.Sc. in Computer Science from the University of Haifa and decided that building sophisticated marketing tech is much more interesting than coding websites and apps. Gal now leads yellowHEAD's Marketing and Technology teams and makes killer desserts that no one wants to eat. 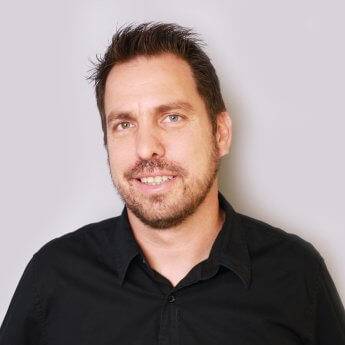 Co-Founder & CEO
When Shai isn’t off-roading in old Jeeps or dirt bikes, he leads yellowHEAD’s Finances, Creatives, and yellowX projects with over 16 years of experience in online marketing. He has a BA in Social Sciences from Ra’anana College. After several business ventures, Shai determined that yellowHEAD was the One. 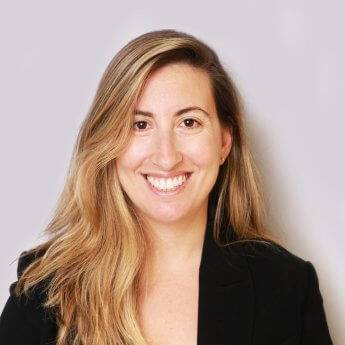 VP Growth - US
Lee Spungin has 12 years of experience leading teams in digital agencies and large advertising firms, igniting results to ensure partners' success, and delivering meaningful relationships with existing and new partners. She is now yellowHEAD's VP of Strategic Partnerships in the US and is an avid foodie on a quest to conquer NYC's thriving scene. 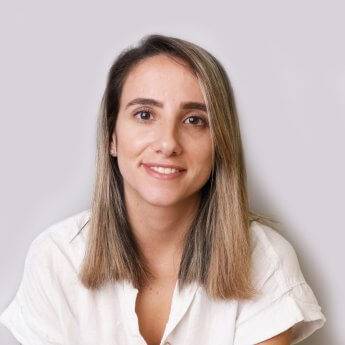 VP User Acquisition and Organic Marketing
When she’s not running or doing pilates, Maayan leads yellowHEAD’s 3 main divisions of marketing solutions for our partners with 11 years of experience in Digital Marketing and User Acquisition, and 6 years managing large marketing units. She has a BA in Economics and Communication from Tel Aviv University. 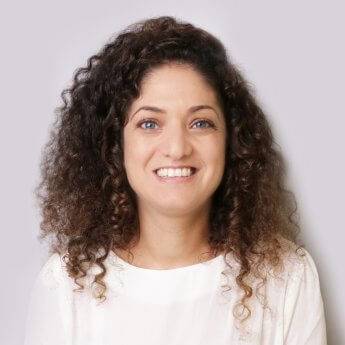 Head of Finance
Nitzan has 8 years of financial experience in the digital media industries working at high-growth, pre-IPO, and publicly traded companies. She also has a BA from the Hebrew University. She now leads the Corporate Finance team at yellowHEAD and makes a mean carrot cake. 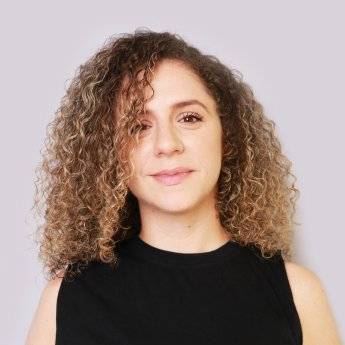 Head of UA
Hila has 6 years of experience in performance marketing, user acquisition, marketing analytics, and campaign management in Gaming and Non-gaming verticals. She also has an MBA in Leadership from Tel Aviv University, an MBA in Business management from ONO Academic College and a B.Sc in Social Science from Bar Ilan University. She now leads yellowHEAD’s User Acquisition team and dances salsa when she has free time.

Head of Creative
Noa has 10+ years of experience in creative and advertising. She also has a Masters degree in Communications from Florida International University. She now leads yellowHEAD’s creative services and loves traveling with her family.

VP People
Carmit loves people, business and the way they interconnect.In the last 18+ years she brings this love into her career – she leads HR organizations to partnership, growth and success. Her passion is to find the right people and create a culture and a work environment that set up the company and its employees for success.

It may be YOU!