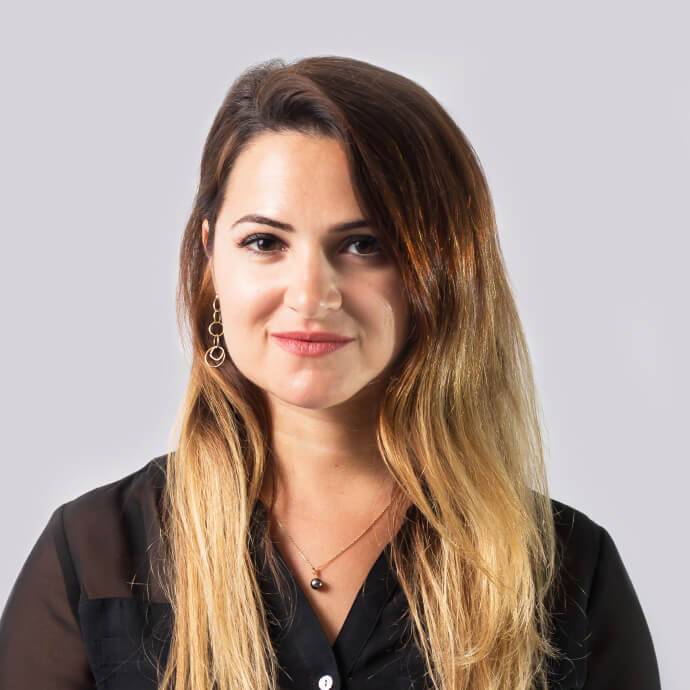 How to adapt creatives for every platform — for maximum performance

Webinar Recap: How Data is Revolutionizing Game Creatives for UA

According to experts, optimizing creative for universal appeal is key in the new era iOS.

Worried about optimizing your creative after Apple’s recent privacy changes? You’re not alone. Advertisers around the world are adjusting to an era in which access to user data is no longer the default. But there is good news: Blueprints for success are beginning to emerge.

Read on for the highlights of this insightful session.

Jump to a section…

Do Build Creative for Broader Appeal

Don’t Be Afraid to Let Your Creative Run

Do Make Sure You’ve Got the Essentials Right

It’s Never Been Better to Be a Creative

Do Build Creative for Broader Appeal

As more users opt out of tracking, advertisers won’t be able to rely on user-specific data to drive successful campaigns. This means that the appeal of creative will hinge more on universal human emotions and triggers. For Hughes, tapping into these fundamentals is essential: “We’re delivering creative in a way that hits a broader audience and brings some sort of a physical or an emotional reaction to it.” Reminiscent of Mad Men-era creative strategy, the best advertisers will likely distinguish themselves through their use of humor, love, and tragedy.

In addition, it seems that achieving a sense of urgency in your ad creative will become increasingly important. As Hughes explains, “Instead of taking that 10, 15, 30 seconds to sit there and watch this,” users are thrown into the middle of some sort of situation, and “they have to immediately have some sort of interaction. It gets them engaged — gets them excited.”

In advertising, a countdown can be just as compelling as a laugh, so consider mastering the craft of building urgency.

Don’t Be Afraid to Let Your Creative Run

Goldberg believes that good ideas can take time to find their groove. “I do think that we need to let the creative just run for a while. I don’t think that having the creative running for two days, even though it’s not well-performing right now, is conclusive.” According to Goldberg, numerous factors could impact how a piece of creative is received. He recommends advertisers remain patient and test diligently, especially if they believe in the concept.

Hughes seconded Goldberg’s recommendation, noting the importance of timing on results: “We have found that depending on what’s happening right then…one creative might not work. But then — in a couple of weeks, a month from now — you throw that same exact creative up, and all of a sudden, you see a shift in performance.” In order to adapt, Hughes believes in maintaining a healthy, deep ad bench: “Never walk away from a creative…always keep on testing and keep trying to bring back something that may have not worked.”

But determining what metrics are the best signal can be tricky. To succeed, Kawai recommends staying focused on the big picture: “There’s no one specific metric that’s indicative of performance. It could be either IPM or the result rate…Ultimately, the goal for us is to drive in-app actions.”

Do Make Sure You’ve Got the Essentials Right

With the availability of user data dwindling, your creative needs to check all the boxes from the get-go. For this, it helps to have a tool like Alison, that can recommend the right elements for your ads. According to Goldberg, these tools provide the foundation for successful creative work. “What elements do we need to include in this new creative? And then, after we have all these ingredients, we just need to cook them. You just need to think about the concept that you want to involve all of these ingredients.”

For Goldberg, nailing these fundamentals can really set your efforts apart: “I really recommend using a creative analysis platform…Time is money…We want something to help us in the decision-making.”

It’s Never Been Better to Be a Creative

Although the challenges are daunting, change always comes with a flip side. In this case, the rise of privacy concerns could push creatives to build more emotionally powerful, resilient, and fundamentally sound work. As Noa Miller observed: “iOS 14 gave us even more power when it comes to creative. And creative strategy is a core element in every campaign… So explore new territories and test new things. Explore new different trends and find inspiration from other categories… Don’t make everything super perfect. Just run with it. If it works, then make it perfect.”

In other words, this shift could inspire creatives to be more creative than ever.

This message was at the core of the webinar, and we’re grateful to all our panelists for their time and insight. If you’re interested in watching the full session, you can view the recording here: