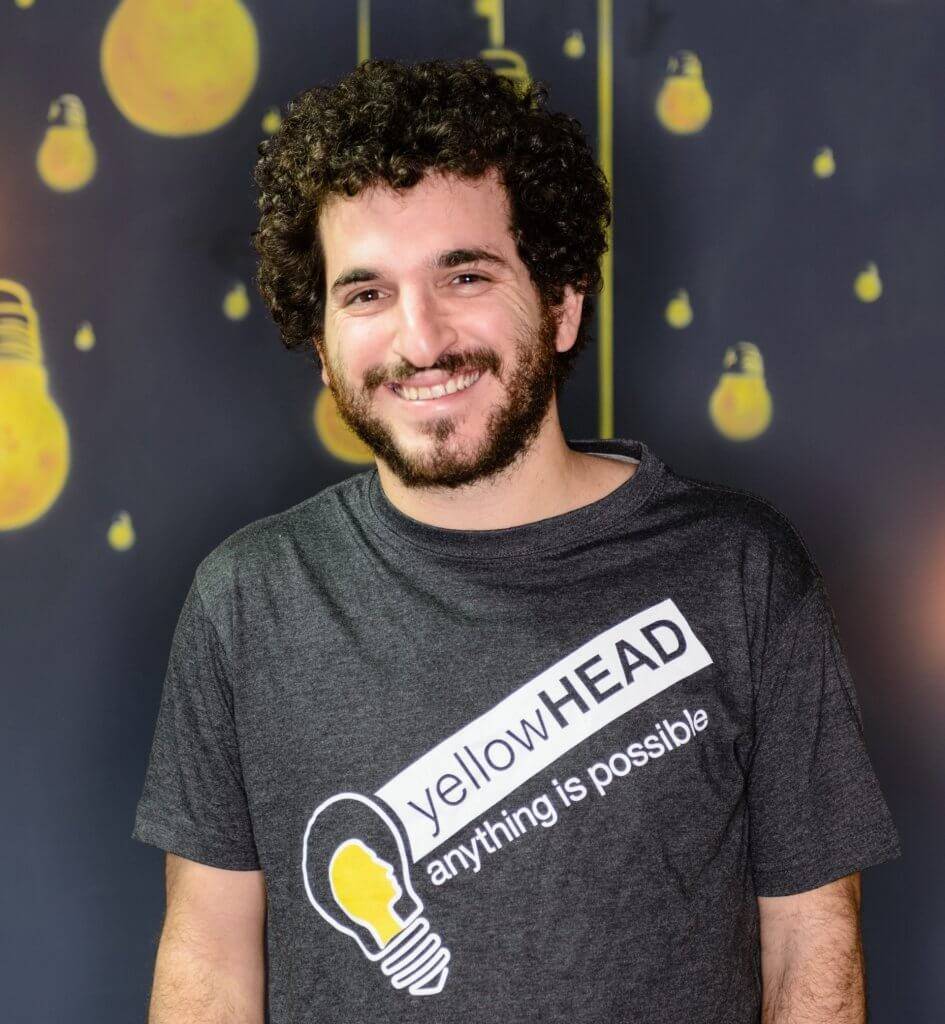 A few weeks ago, we attended the App Promotion Summit (APS) in Berlin. Unlike in previous conferences (such as Casual Connect, SMX Adtech and more), this time we didn’t speak. Instead, we came as humble listeners, but did find several very helpful ASO and App Marketing tips to take home with us.

Here are our top five app marketing tips we learned at the conference:

Increase Your Chances of Getting Featured

Providing iOS with a road map of your future plans and scheduled updates increases your chances of being featured in iTunes
It also helps if you have an iOS-only app. Apple wants to make sure that the apps it features will stay relevant for a good while. They want to know what you’re planning for the future, how many updates you’re planning to launch, how much you care about your users and more. In addition, Apple “likes” apps that are loyal to their platform. Each app that is published on iTunes alone is a product only Apple users can consume, thus it promotes iOS products. So, if you develop a small iOS-only app, you have better chances of being featured than if you have a small iOS and Android app. Google Play does something similar, but less extreme – in order to get featured on Google Play, developers are often required to design unique Google Play app store graphics (such as icons), which they will not publish on any other platform.

Monitor the Effectiveness of TV Campaigns

You can monitor the effectiveness of a TV campaign if you monitor the exact time of your ad’s broadcasting times
As the offline and online worlds get more and more intertwined, many publishers attempt to promote their apps on TV. The problem is, users who get to your app from TV campaigns will be regarded as organic users, which is not exactly the case. Here is the (partial but effective) solution: Monitor your ad’s exact broadcasting times and channels. You should see a peak in installs within 10 minutes after your TV ad was broadcast. These peaks are the direct impact your ad had on installs. By monitoring how much money you spend on each TV ad, you can actually calculate your CPI – cool :).

Celebs Will Only Take You so Far

Getting a celebrity to tweet about your app brings a limited and very temporary amount of installs
We got that tip from a wonderful UN app called “Share the Meal”. Users of this app can donate $0.5 and the UN uses that money to provide meals to poor children in developing countries. Many famous people have tweeted about this app, but the peak in installs was surprisingly moderate and temporary, so they say. This might be an app marketing tip on its own – peaks and lows might be temporary!

Retail apps convert 3.7 times better than mobile websites
Data shows that a user is 3.7 times more likely to purchase a retail product through an app than through a mobile-friendly site. Personally, I am a bit skeptical that the comparison is 100% appropriate. App users are generally returning users who are already familiar with and fond of the brand. On the other hand, website users often have just wandered into the site, and are thus less likely to make a purchase. Be that as it may, this is still an interesting figure to consider.

The Drunker, the Better

Drinking 4 glasses of wine at the 5 PM conference cocktail party brings more business than drinking 4 cups of coffee at the conference breakfast
Perhaps one of the most important app marketing tips we have learnt was that approaching strangers and introducing yourself is much easier and more fun after you’ve had a few glasses of alcohol. It is even easier after they have had some.

It was a great summit – Danke Berlin!