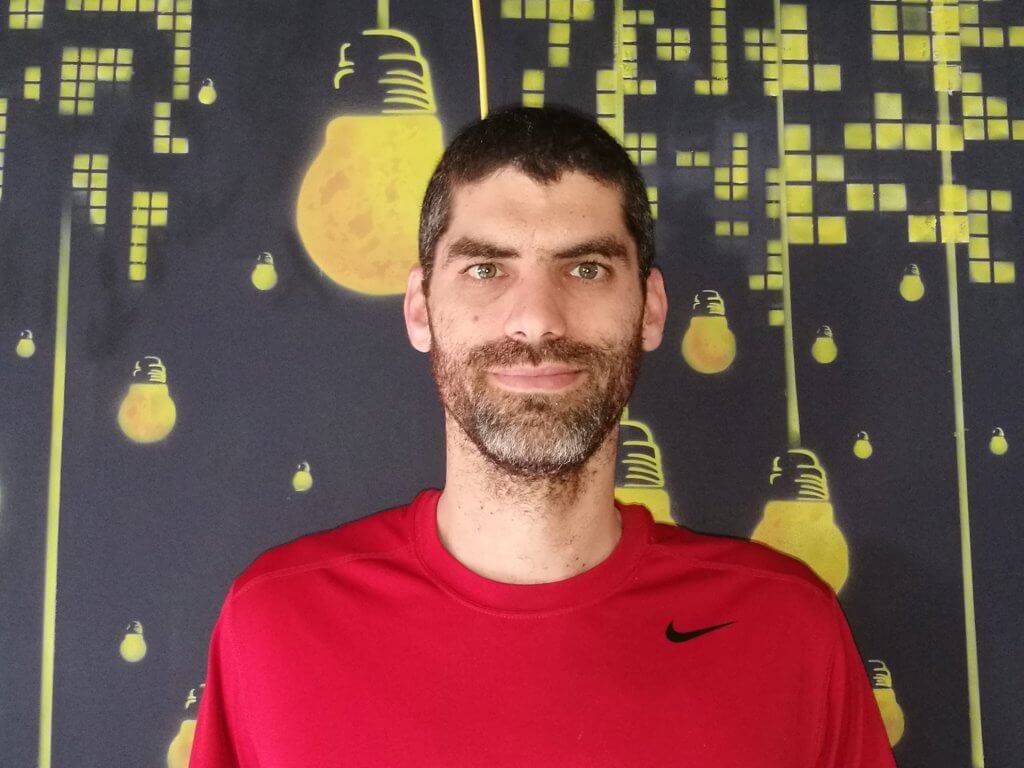 What is Google AdWords? A Short & Simple Introduction!

AdWords Audience Targeting – How to Optimize with Audience Lists 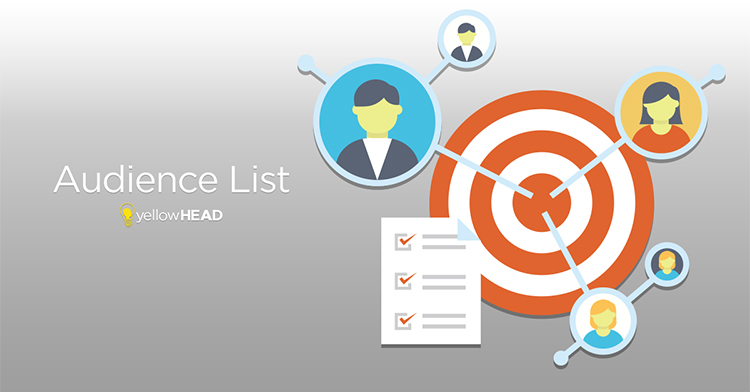 What is AdWords Audience Targeting?

There are many targeting options in Google AdWords – you can target week days, hour of the day, countries, states, cities, mobile users, gender & age (for GDN), etc. As an advertiser, you don’t want to waste your clicks & budget on the wrong audience.

This is where the Google AdWords/Analytics feature “Audience List” comes in handy.

When opening an account there are 2 automatically created audience lists:

But the combinations of custom audience lists can be infinite and not restricted only to remarketing. Below are several options:

Audience lists can be edited to be more targeted as well

Ways to use audience lists

There are 2 ways to set up an RLSA (remarketing lists for search ads) campaign:

There are many ways to implement audience lists via GDN:

If you own a YouTube channel, it is highly recommended to link it to an AdWords account.

One of our clients had a remarketing display campaign that reached its full potential in terms of CPA, and we had to think of a way to optimize it. We decided to split the remarketing list to source channels – this way, we could determine from which source our client received quality users and optimize accordingly. The result was that the CPA dropped by 20%, and we were thereby able to increase the campaign budget.

A good use for the “All Convertors” audience is a Similar Audience composed of users who share similar characteristics with users who are already your clients.

Remarketing traffic usually brings lower CPAs than regular acquisition traffic. It’s therefore our recommendation to exploit the audience list as much as you can in RLSA / Display / Video campaigns in order to improve results.