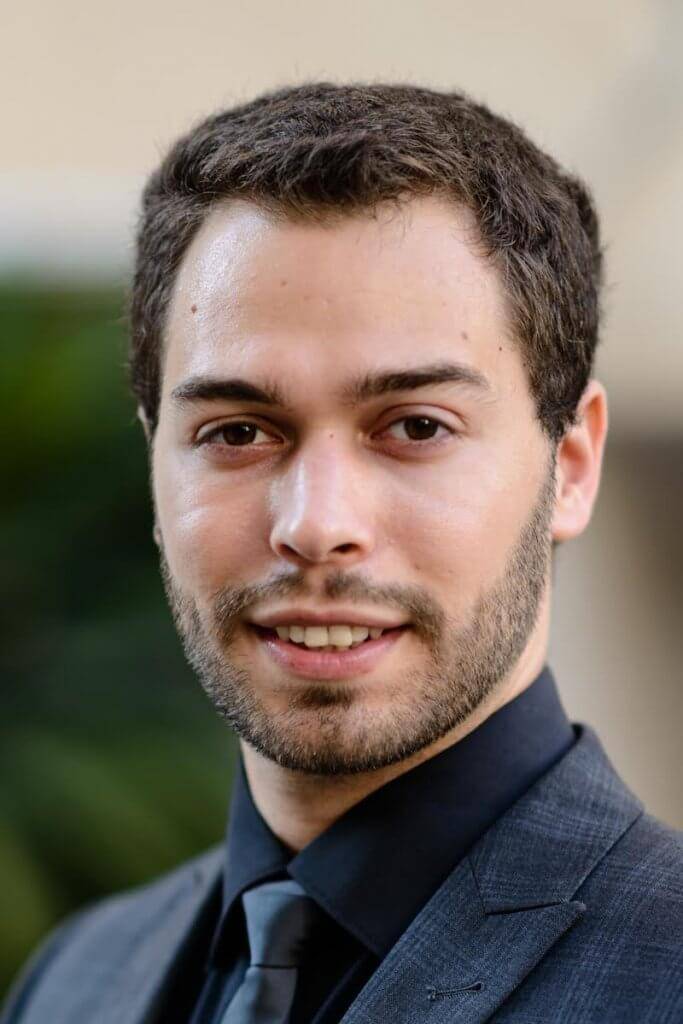 Back in 2015, Google introduced new campaign called “Universal App Campaigns”, or UACs – it is essentially a campaign that comprises search, display and YouTube activities into one “self-optimizing” campaign.

Initially, Google launched the UAC only for Android, as that is where its strength lies. But in mid-2016, Google introduced UAC for iOS as well. This adaptation started off a bit buggy, since it is still not fully compatible with Google’s tracking. However, after some iterations and tweaking, UAC for iOS began working better.

Setting up a Universal App Campaign is quite easy – all you need to do is select an app, write four text ads with up to 25 characters, select up to five videos from YouTube, upload up to ten images, set a target CPA, choose a location, set a daily budget, and you’re good to go! Easy as 1-2-3(-4-5-6-7).

By the end of 2016, and after several months of alphas and betas, Google released their newest UAC version, making two UAC options available for advertisers to choose from:

Max install is the classic UAC – a campaign that goes into the world in search of installs for the predetermined CPI.

Max event is a UAC that allows you to choose, in the set-up screen, which event you wish the UAC to optimize for. Don’t forget that this event needs to first be set up in the app’s SDK and in AdWords conversions. Additionally, the event needs to have significant volume in order for the UAC to understand how to run accordingly.

UACs are basically a “black box” into which you throw all the ads, set a target CPA and budget – and that’s it. The optimization of UACs is done by machine-learning and algorithms. There are not many optimization options other than changing the target CPA and budget, no real creative analysis, no placement analysis, no SQR, no keyword analysis… for the good and the bad. While the lack of plentiful optimization options means minimal hassle, it also means minimal improvement opportunities for your campaigns.

So what can we do to optimize UACs as much as we possibly can? Below are several tests we can run that may allow us to see indirect results:

In our experience, we have seen Universal App Campaigns bring in great CPIs! However, UACs may have some difficulty bringing in an event down the funnel (i.e. a mid-funnel event such as “level reached” could be challenging to achieve even if CPIs are low). So, while keeping in mind these campaigns’ limitations, they’re a great addition to your User Acquisition strategy. UACs are a great way to complement an advertiser’s ordinary activities, thanks to the quick set up, minimized optimization options, availability for both iOS and Android, and its ability to be a one-stop-shop for all of AdWords’ networks.

For more info on UACs, other User Acquisition campaigns, or other digital marketing concerns in general, feel free to Contact Us.