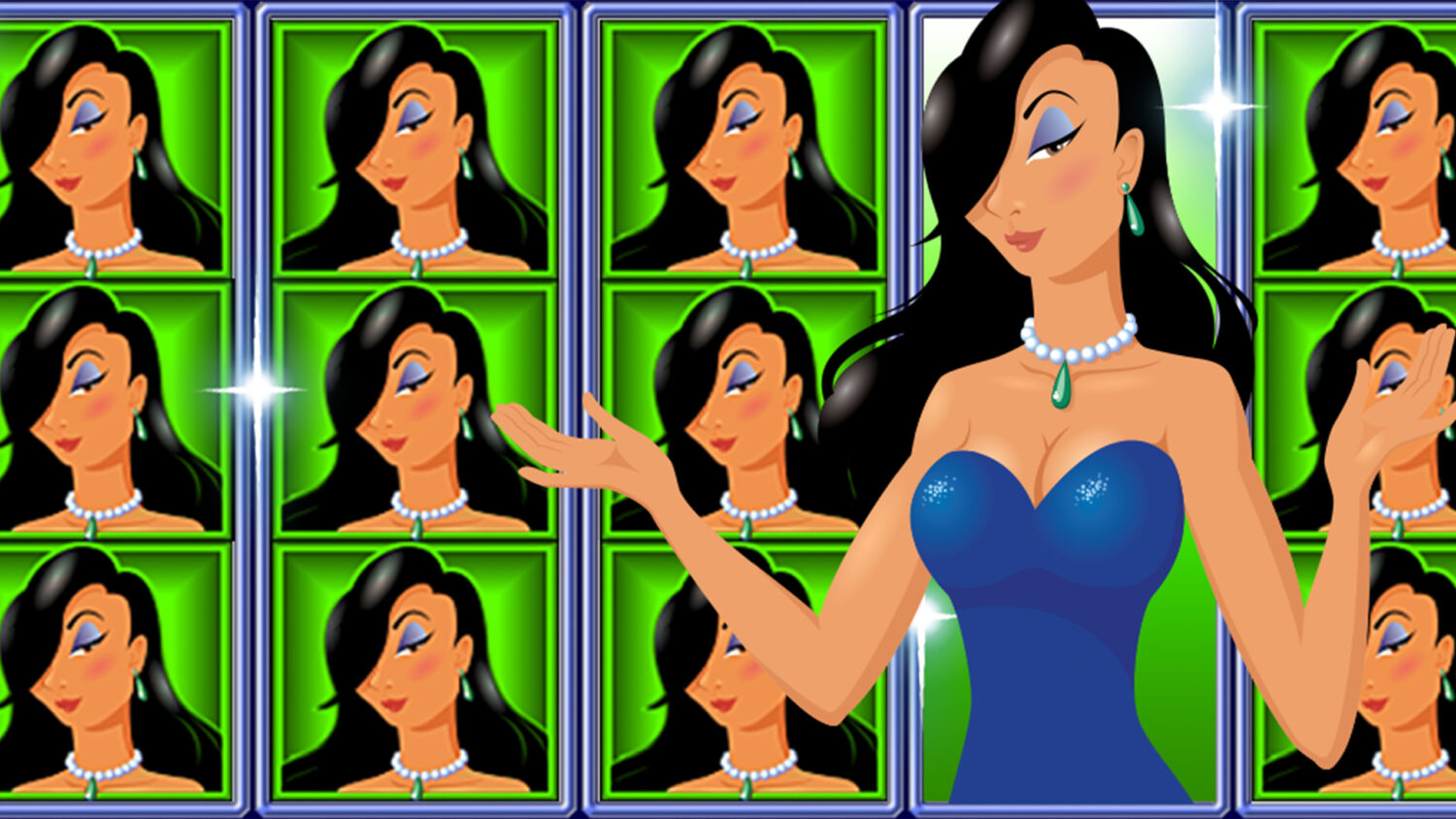 Gold Fish Casino Slots by Sciplay is an exciting underwater mobile casino game that offers the most-played slots from the Las Vegas floors straight to your phone!

By utilizing Alison, our creative analysis technology, and working closely with yellowSTUDIO, they produced new, data-based creatives and rejuvenated existing creatives that were facing fatigue, resulting in greater performance than the account averages.

Performance improved for the Jade Monkey creative on Android by the above metrics.

The team continues to reach further success with more data-based videos, including:

+101%
ROI D7
+106%
ARPPU
+101%
FTD D7
We are extremely impressed with yellowHEAD, their Alison technological platform, and yellowSTUDIO. Not only did the platform provide excellent recommendations, but the creative studio put together fantastic creatives and the UA team executed great campaigns. 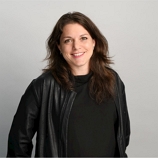 Together, yellowHEAD and Gold Fish aimed to improve ROAS, increase engagement, and drive high value conversions with new creatives while maximizing the potential of existing creatives.

Based on recommendations provided by yellowHEAD’s creative analysis technology, Alison, the team was able to find success with Gold Fish’s creatives. Alison scanned all of their creatives, broke them down to every possible element, and assembled them back together with a data-driven ideation report.

Alison recommended that the creative type should be a cinemagraph, the room theme should be The Jade Monkey, and reels should spin nonstop. The team sent these recommendations over to yellowSTUDIO to build the creative.

yellowHEAD pumped the new creative into a campaign and tracked its performance. For two months in a row, it proved to be very successful on Android and was one of the top 3 creatives.

Following the success of the above-mentioned creative on Android, the team turned to Alison again to gain insights specifically for iOS. With Alison’s recommendation to add a win moment, the new Jade Monkey video found amazing success on iOS.

Additionally, with Alison’s creative fatigue detector, yellowHEAD’s user acquisition team noticed a previously well-performing Bier House themed video was slowly starting to decay. They wanted to try and renew it, as the machine itself was very successful. The creative technology’s recommendation of a small change – to implement the top-performing fountain coins animation – proved to be significant.