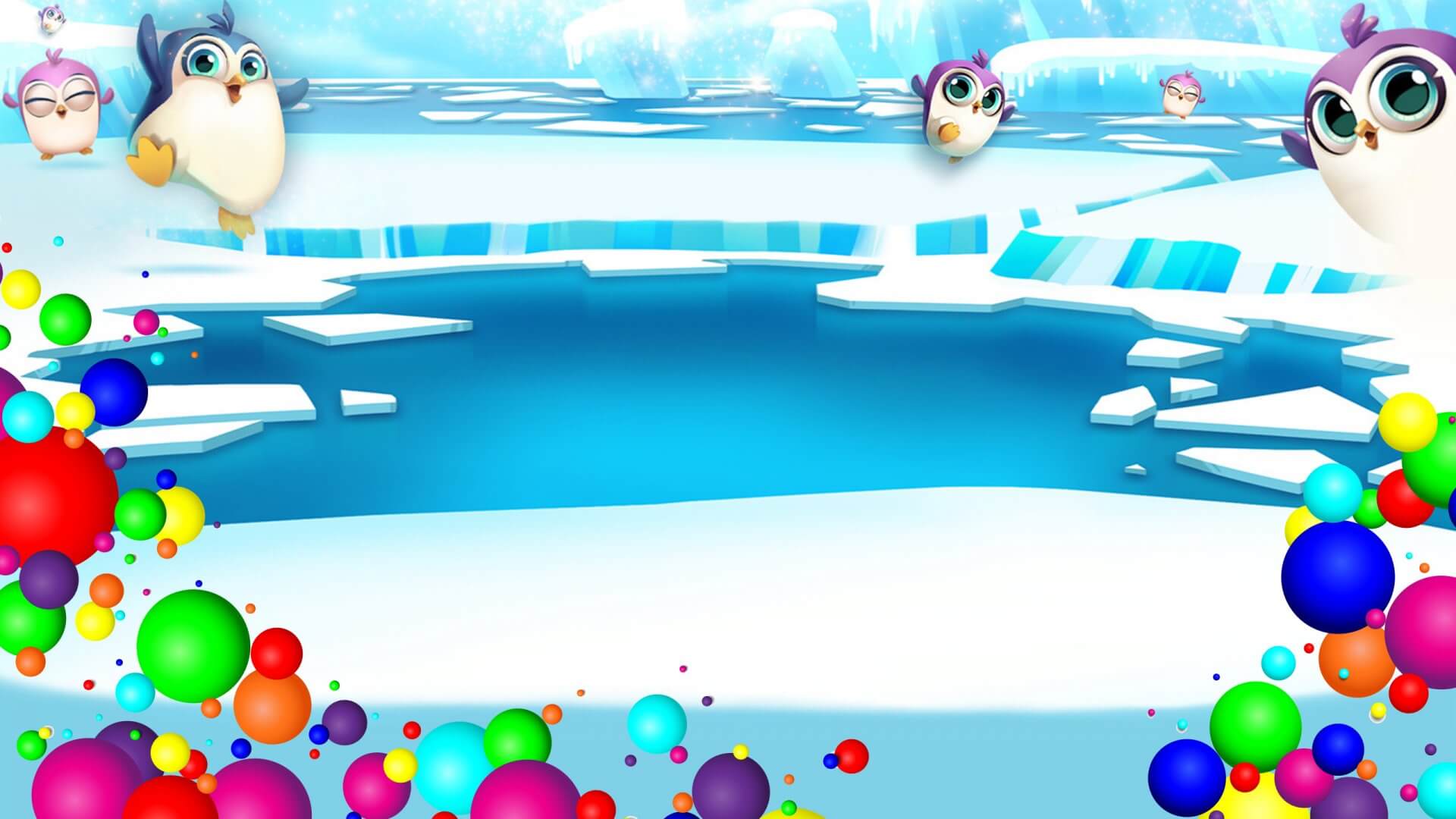 Ilyon, a casual gaming company, is focused on taking playtime to the next level! They have been in the game since 2013 and have become one of the leading gaming companies in Israel, with major titles such as Bubble Shooter & Cube Rush.

15%
Higher CTR
12%
Higher CVR
10%
Higher ROI
yellowHEAD’s process is super easy and super smooth. They’re a great partner. In terms of creatives, they always supply new things that deliver great results and highlight features that we want to see in our videos. If we have something to expedite in the videos, they fix it and in a short amount of time. 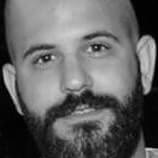 Ilyon wanted the ability to have a new stream of well-performing videos each week with a variety of video assets that were refreshing and provided a new perspective than what they were creating in-house.

Our Creative Studio began conducting thorough market research on the bubble game industry. We began producing several videos to be tested, focusing on the following aspects to make the ads more attractive and entice the users to try the game out:

yellowHEAD was not only able to provide Ilyon with what they were looking for, but also able to provide better results and way more impressions than the videos they uploaded in the past.

Check out the two videos with the best results!