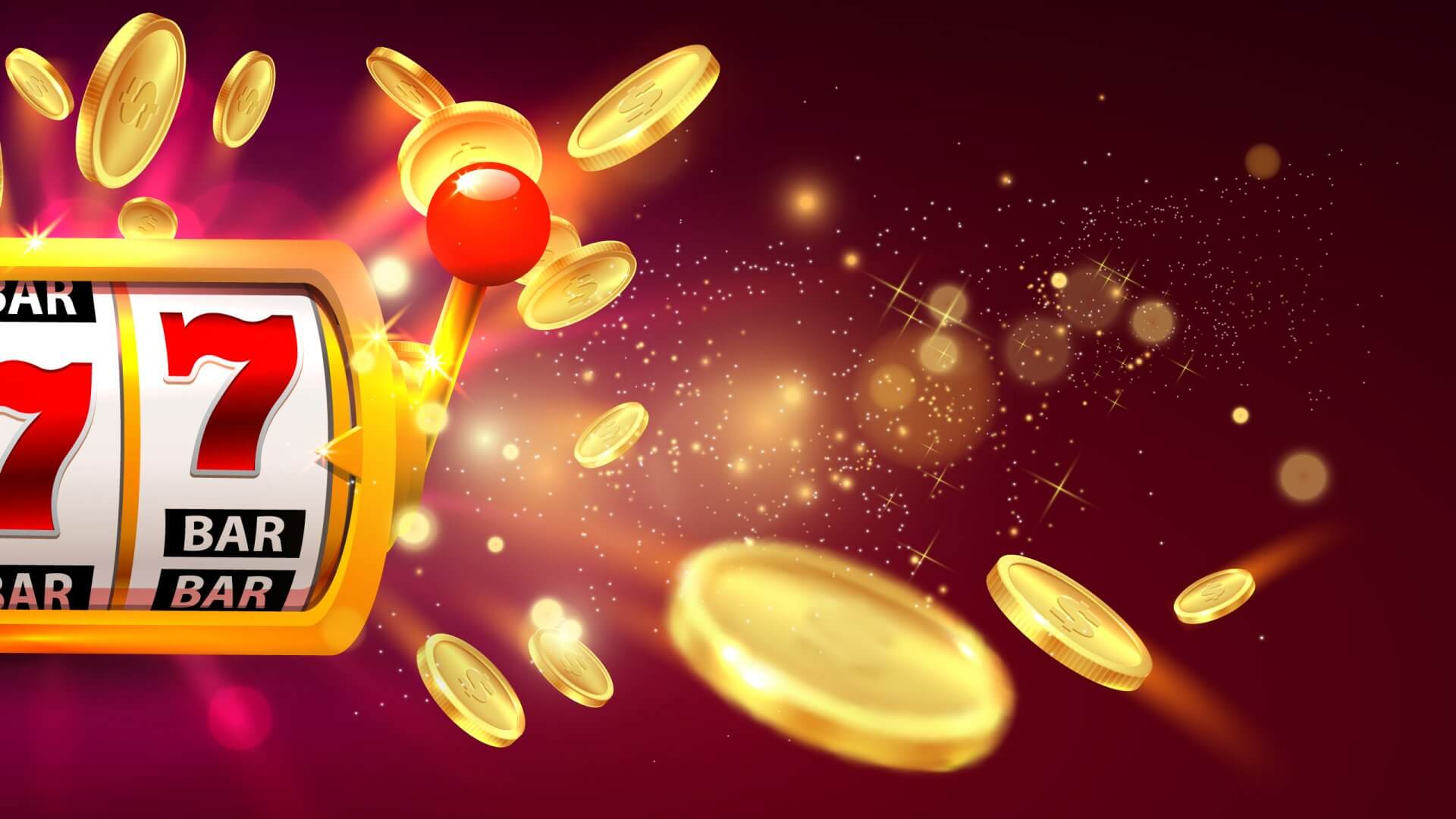 yellowHEAD’s ad optimization methods outperformed other partners’ KPIs. The ads reached a massive volume of users who were willing to click on the ad, resulting in CTR increase.

Due to lowered CPI, the overall revenue grew within the same amount of ad spend.

A leading social casino developer wanted to bring high volume of profitable players to its slots game without increasing the ad spend.

Developer’s core business objective was to drive growth by reaching new players, while maintaining a positive return on ad spend.

The mobile social casino developer worked closely with yellowHEAD’s Social Acquisition experts to craft a strategy that would help meet the partner’s goals. The vast experience of running large budget campaigns on Facebook showed that the majority of advertisers were focusing on “first time depositor” conversions, while earlier stages of the funnel were often overlooked.

The yellowHEAD team knew that the first action the potential user takes after seeing the ad is the click. The higher the click through rate, the better the chances for generating higher revenue.

By improving the first stage of the funnel, yellowHEAD increased all conversions significantly, while lowering the prices for each action that followed.

Beyond an eye-catching creative, the team focused on making great copy.

After considering the acceptable length of ad copy (not too long) and best practices in copywriting, yellowHEAD improved the following: 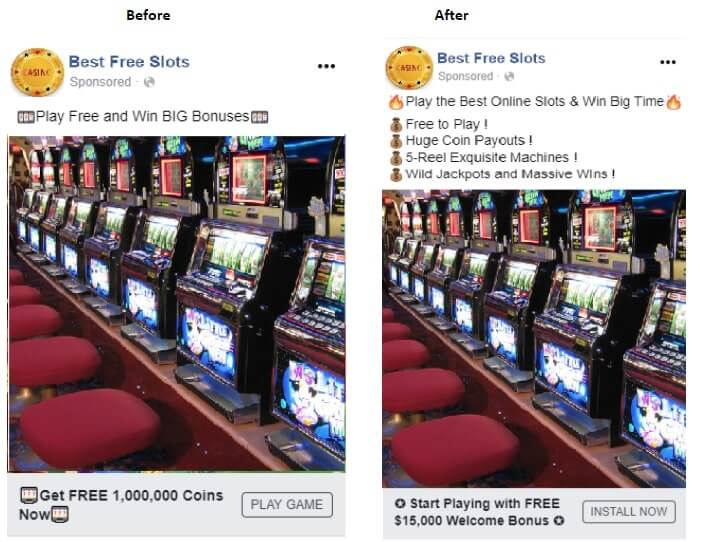 After running A/B tests, yellowHEAD found a winning combination of creative and copy for these ads, resulting in a hugely-impressive click-through rate that drove significantly higher return on ad spend by reducing CPI. 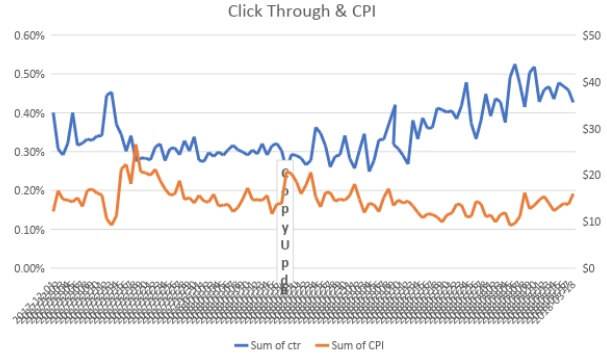