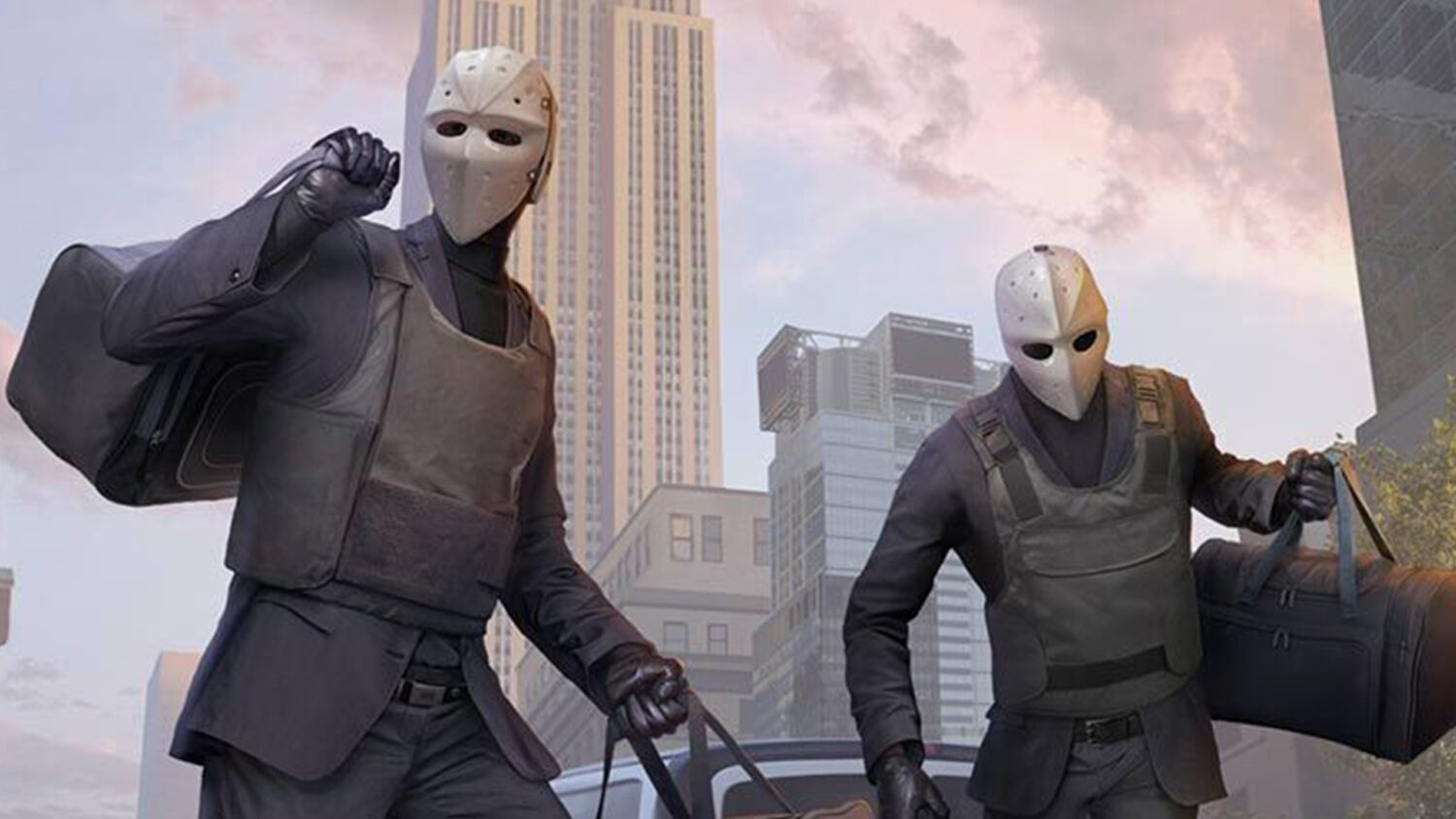 Armed Heist is the flagship game of Sozap—an interactive entertainment company based in Sweden and with offices in Serbia. Sozap is committed to developing unique gaming experiences.

yellowHEAD’s attention to detail in the Stories ad format led to impressive results for Sozap. After creating immersive video ads for Instagram Stories, the campaign achieved:

+82%
return on ad spend
-45%
cost per app install
-53%
first-purchase cost per acquisition
We partnered with the elite performance marketing company yellowHEAD. They came up with the solution of using Instagram Stories to reach our target audience in a different way, taking advantage of various features that ads in Instagram Stories offer. The results have been amazing! 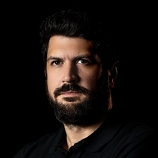 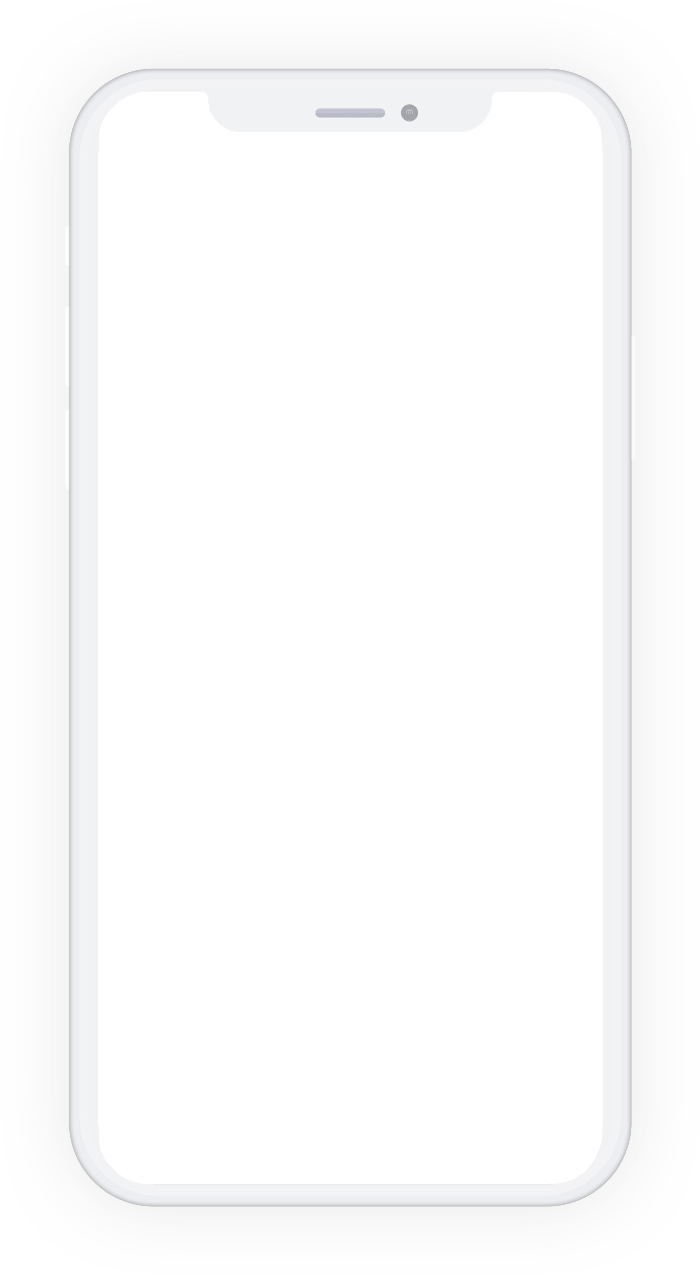 All of the ad creative elements were related to the Armed Heist brand, including a countdown bar that resembled a bomb wick and which slowly burned down, along with the Instagram Story bar. A faded motion blended around the Swipe Up call to action to help encourage people to swipe. The campaign was targeted to men and women aged 18–54 around the world.