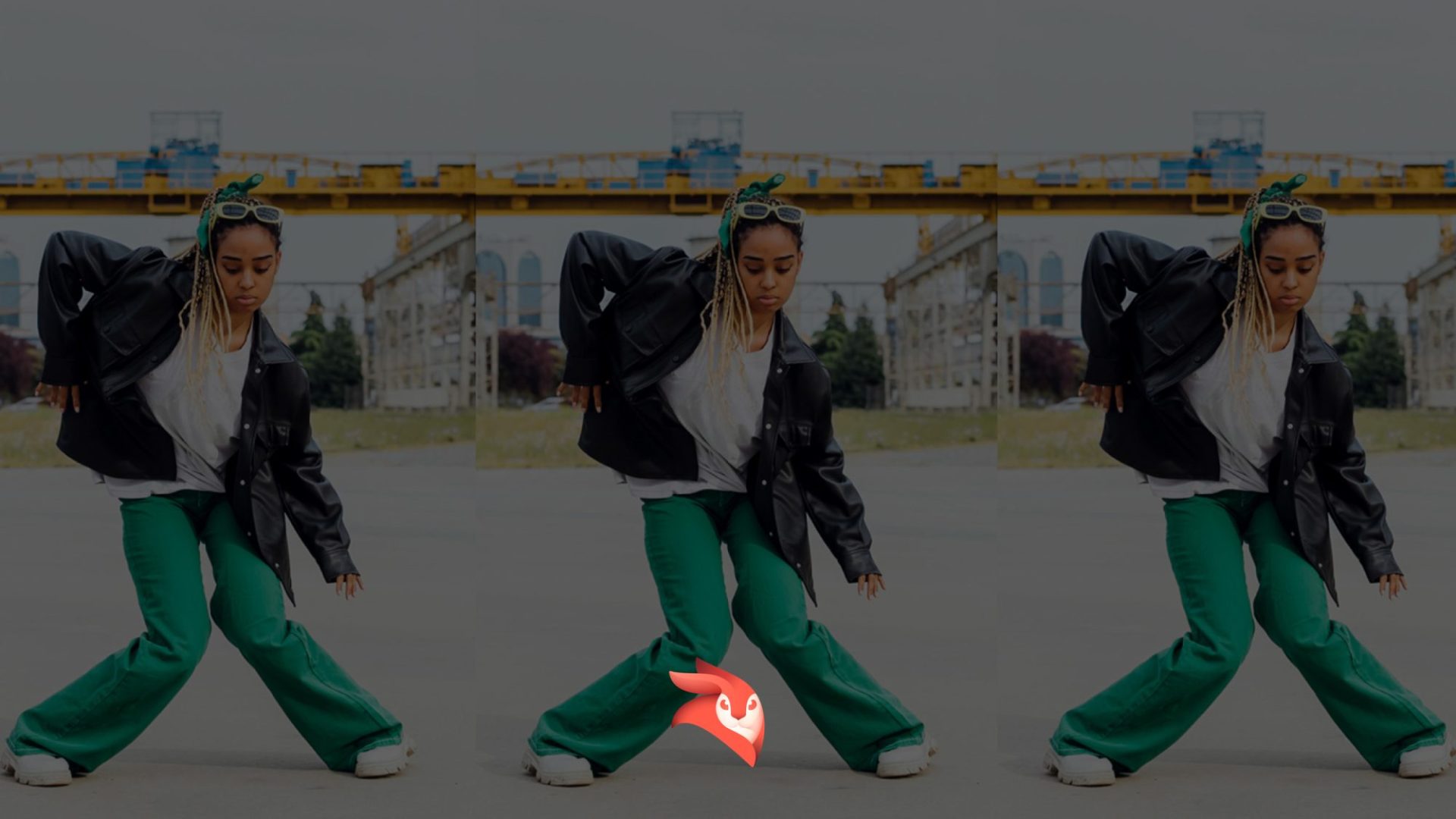 Videoleap by Lightricks is one of the world’s top video editing apps. It’s been downloaded over 60 million times on iOS and Android, rightfully earning its high 4.5-star rating in the App Store thanks to its advanced editing tools, ultra-customizable capabilities, and user-friendliness.

The yellowHEAD User Acquisition team’s original goal was to lower the Cost Per Acquisition by 50%. In only four months, they reduced Videoleap’s CPA by 65% of the original price they were paying.

This resulted in a 170% uplift in conversions!

+170%
Conversion Uplift
-65%
Cost per Acquisition
Our journey with yellowHEAD started with the goal of reducing Cost Per Acquisition along with expanding the overall activity. The yellowHEAD team was dedicated to achieving these goals and tackled it via campaign granularity, optimizing for the right events and finding a bid strategy and bid that fit our goals. We experienced a rather unexpected success through device diversity, long-tail keywords, and general industry generic terms. Working with yellowHEAD was a great experience and really helped improve our metrics. 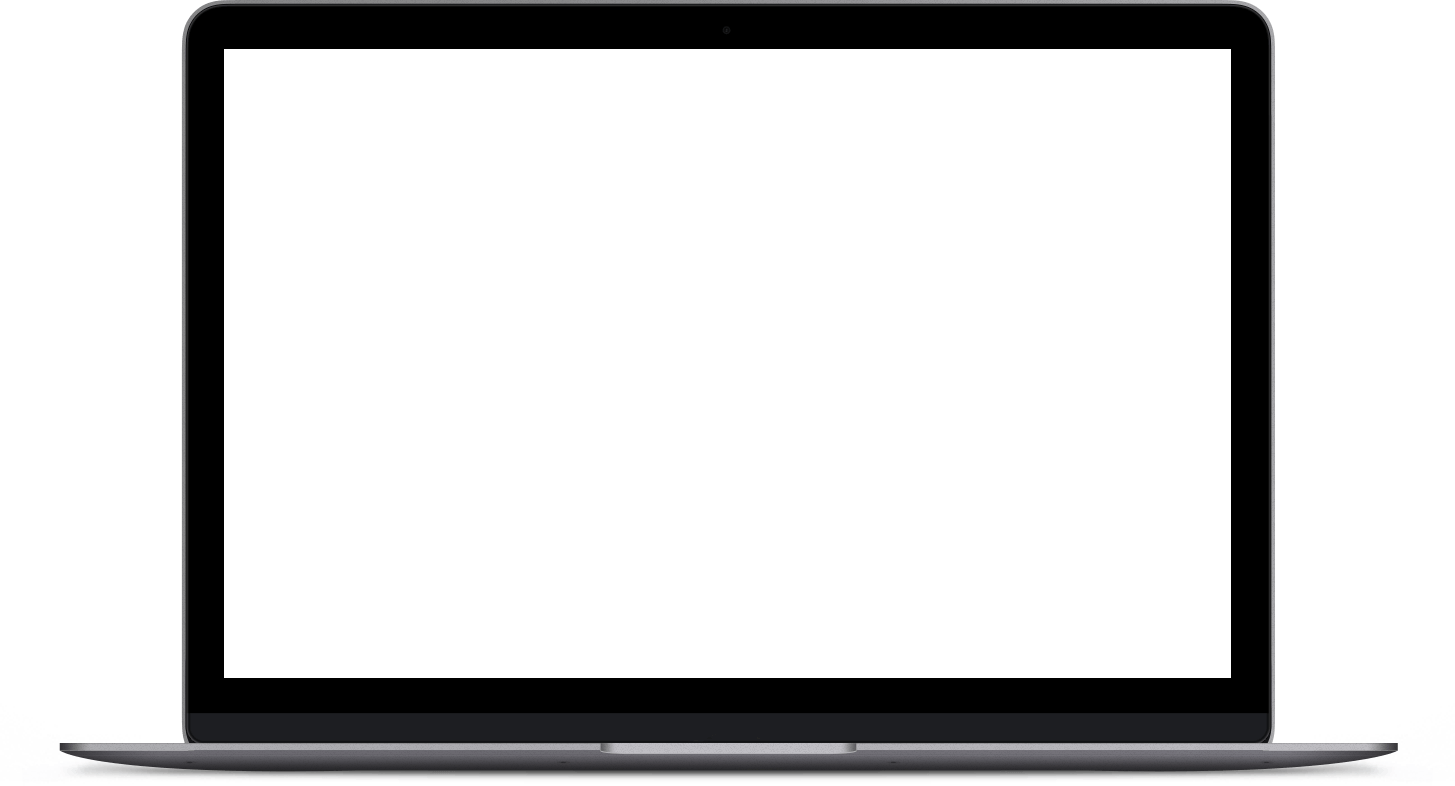 As one of the world’s top video editing apps and a fan favorite in both the App Store and Google Play, Videoleap had already amassed a huge following. But as is common, with rising popularity comes rising costs and the need to optimize becomes even more clear. In this situation, yellowHEAD and Videoleap decided to focus on reducing the Cost Per Acquisition in the most efficient way possible.

yellowHEAD UA did a thorough analysis of areas for improvement and learned that it would be most effective to lower CPA by encouraging people to register through their website before downloading the app (where all app functionality takes place).

Furthermore, each user acquired through the site on desktop came as a bonus to the UAC (universal app campaign) activity from mobile devices.

At first, the Cost Per Acquisition for Videloleap’s existing campaigns was on the high side and there was definitely room for improvement.

yellowHEAD and Videoleap were committed to getting results, even if it would take lots of patience and even more optimizations. In those first 45 days, ad spend was high, though this is what eventually allowed CPA to decrease.

The first stage involved splitting the campaigns with enough traffic into different categories and customizing each message.

Next was splitting up the campaigns by mobile and desktop using separate landing pages. As we learned more and saw better results, we continued testing new iterations constantly to keep the improvements coming.