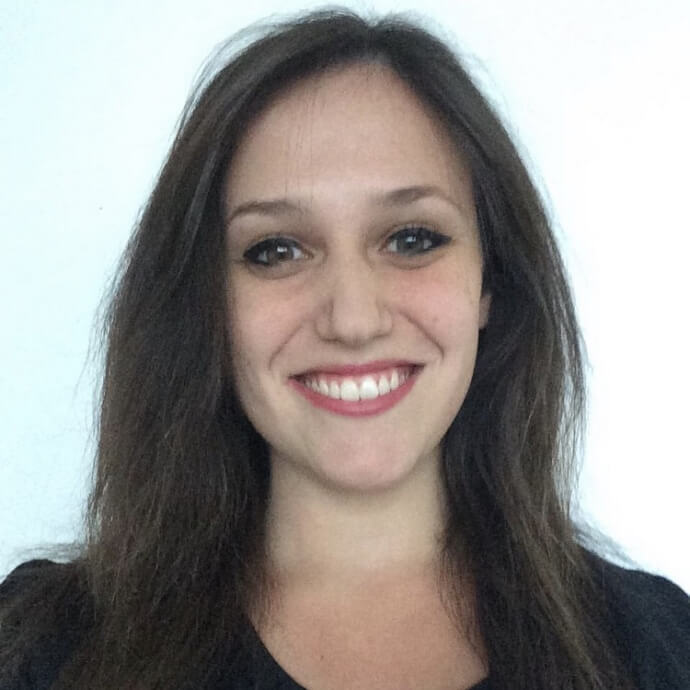 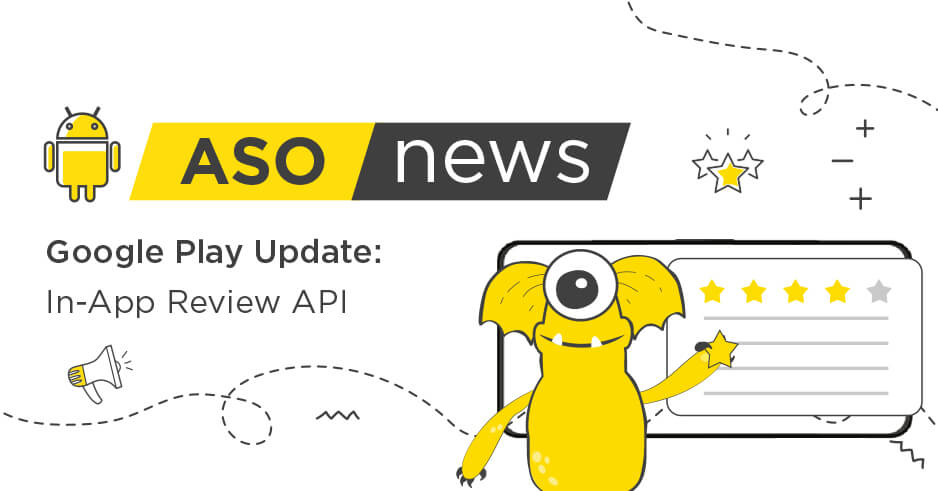 This time, the feature in question is apt to become either an app’s best friend or its greatest foe – reviews. No matter how famous an app is, or how long its list of accolades, all it takes is a swath of negative reviews to lose out on credibility and potential users. Likewise, a steady flow of positive feedback can help an app shoot up in category ranking and installs.

Most apps, of course, fall somewhere in the middle. And while ASO teams can only do so much to bolster an average rating, having a strong reviews strategy is key for optimization. That’s why Google Play’s new in-app review feature presents a host of opportunities for developers to reign in their ever-fluctuating relationship with reviews.

What is Google’s in-app review API?

Google’s new in-app review API addresses a user need that’s been long in the making – the ability to leave reviews from within the app, without needing to head back to the app store listing. The new in-app review goes hand-in-hand with app-prompting, when developers include a pop-up during a user experience in the app and redirect users back to the store to leave a review (usually the redirection is initiated after a user confirms a positive experience).

The new in-app review feature also lets developers choose when to encourage users to leave a review – so it’s a delicate balance. Usually, it’s best to do so after the user has engaged for a length of time with the app, and immediately following a “positive” experience (such as a user successfully scanning a product, winning a game, or receiving a reward). While reviews in the past have usually clustered around either extremely positive or negative experiences, the ease of the new in-app reviews may lead to an influx of lukewarm feedback; this may help developers better understand the majority of their users who may have mild pain points or successes that could also use attention.

If a developer isn’t careful, the in-app reviews can become a double-edged sword – a mildly unhappy user, who may previously have been unmotivated to click back to the app store listing, now has easy access to leave negative feedback. Worse, a happy user pestered with over-eager, or poorly timed, review prompting might actually be inspired to leave a negative review, even after a relatively positive app experience.

As always, developers will be wise to keep the end-user front and center; this feature is meant to improve user experience overall and allow them to leave reviews without disturbing the app flow. With a bit of care, the new review-prompting API is an excellent way for developers to reach out to their audiences, gain a wider understanding of their user base, and allow reviews to become an invaluable asset for their product rather than a dreaded enemy.