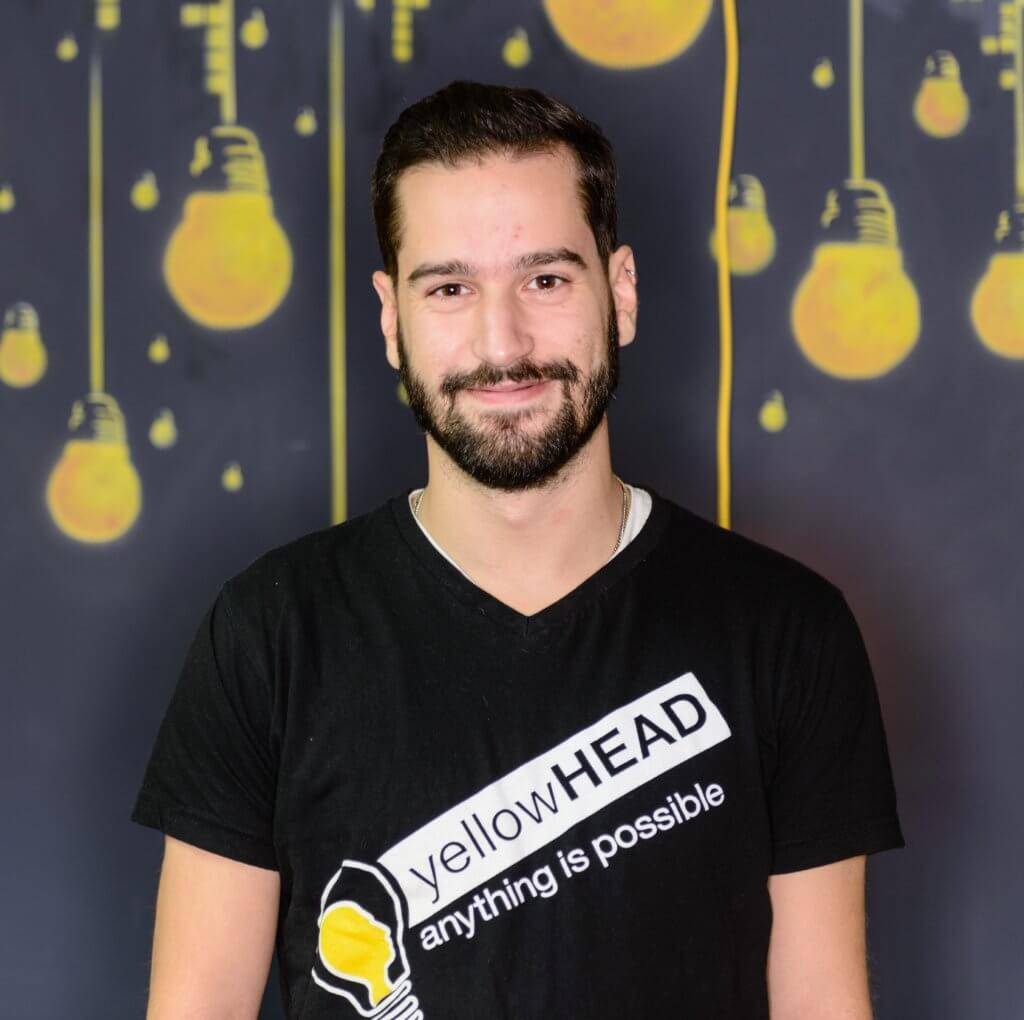 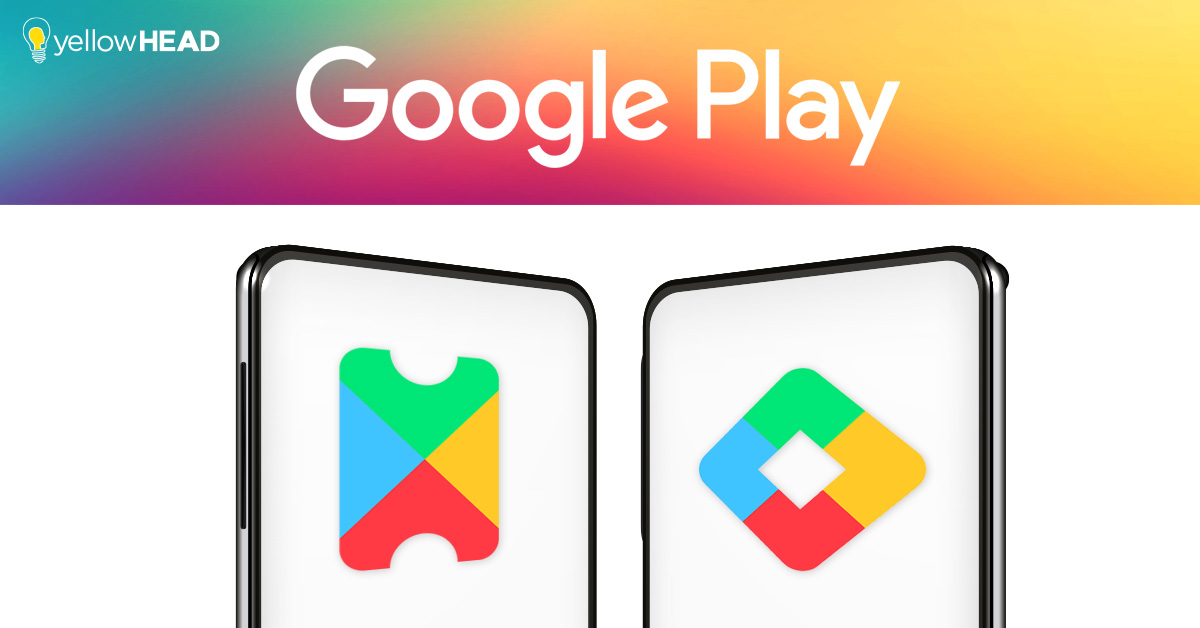 Along with iOS 13, Apple released its Apple Arcade – a subscription program to a library of premium mobile games that can only be played on the service.

A week later, Google announced Google Play Pass. A similar subscription system with not just games, but with premium apps as well. For a monthly fee, users have a variety of games and apps for download that will be free of ads and in-app purchases, and contain certain features that are only available through Play Pass.

These apps have been added via invite-only from Google. However, if a developer wants to add their app to Pass, they will need to fill out a request form and cross their fingers for Google’s approval.

So, what’s the difference between Arcade and Play Pass? Well, not only is Play Pass available for iOS and Android devices, but it also contains a variety of apps and not just games. Furthermore, apps available on Play Pass are still available as standalone purchases, whereas Apple Arcade games are exclusive to subscribers.

From a marketing standpoint, Play Pass creates a whole new revenue stream as it introduces new users. Developers can wear the Play Pass badge with honor to show that their app is one of quality, thereby attracting users that would not have been able to find their app in the vast sea of Google Play, especially with a newly curated Play Pass section.

Google didn’t just stop there though!

They recently released Google Play Points – a free rewards program that allows users to earn points for anything they buy on Google Play. This is a four-level rewards system that offers users new benefits at each level. For example, at the Bronze level, you would receive 1 point per dollar spent, while at the Platinum level, you would receive 1.4 points per dollar spent. Ya dig? Users can also get weekly prizes, as well as earn points for downloading “featured free apps and games” on Google Play.

So, what are the points for? Users can redeem these points in games to get special items or discounts, movie rentals, and – in our personal opinion the coolest feature – give towards non-profit organizations such as Doctors Without Borders USA, Save the Children, and World Food Program USA.

With these additions to Google Play, the mobile-first world could be propelling us in a whole new, exciting direction. What do you think?