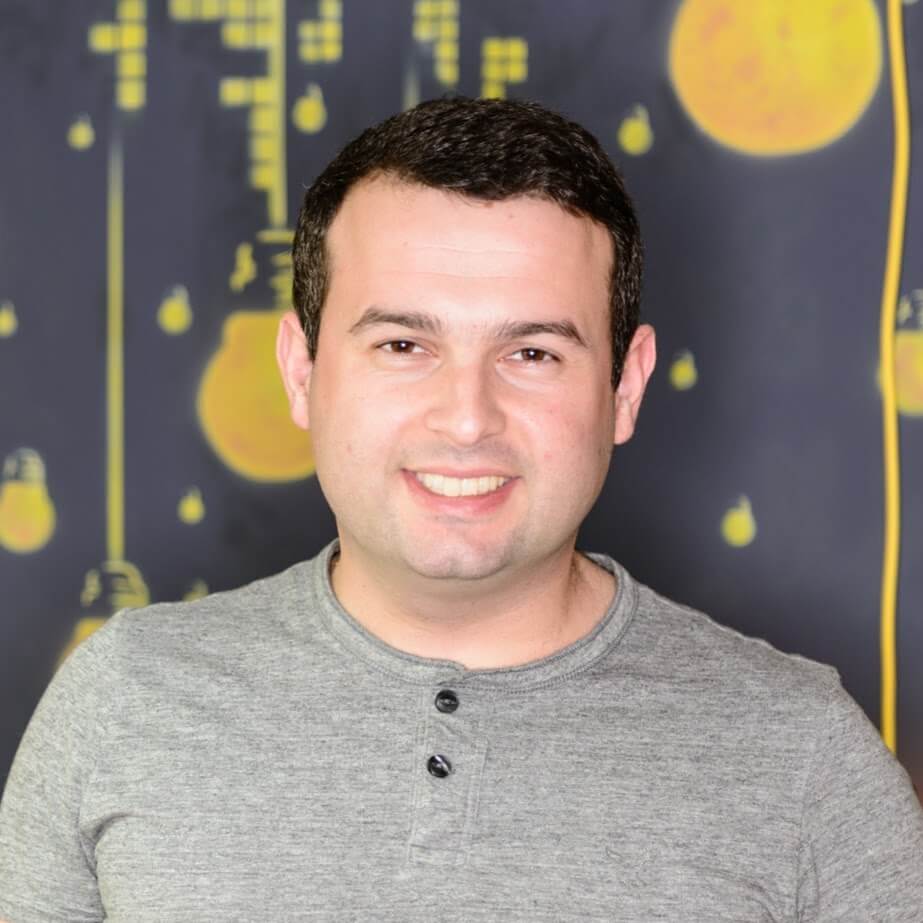 When it comes to mobile app promotion, the Google AdWords inventory is usually synonymous with Google’s search engine, where, in addition to organic search results, a few sponsored ads are usually displayed at the top and bottom of the results page. Even Google’s Play Store is now presenting sponsored ads at the top of its search results. However, given the fact that Google’s search inventory might be limited (in the case that volumes for your relevant search queries are low or the competition for these terms is high), further options should be considered: that’s where the AdMob network comes into play.

Millions of apps, divided into dozens of categories, suggest endless traffic. Banner, video, text, and recently even HTML5 ads – all have their own designated place on which to be displayed.

AdMob campaigns can be set with the following targeting options:

However, choosing the targeting settings of your AdMob campaigns is just the easy part. In order to maximize the ad revenue, you have to optimize the performance of your campaign. This obviously requires data analysis. And what you do with all the data that has been gathered… that’s what really counts!

Prior to performing Placement Analysis, one should decide what would be the minimal amount of data needed per placement, in order to come up with conclusions regarding its performance. This decision should be based on the KPIs and benchmarks of the activity. For example, if the known average CVR (conversion rate from click to install) is 5%, a placement that reached less than 20-30 clicks cannot be properly examined. Hence, before approaching the analysis, some of the data should be filtered out (for example, those placements that haven’t accumulated enough data). The time range of the analyzed data should also be considered – even for big accounts, two months of data might not be enough.

Essentially, like any other optimization effort, Placement Analysis is meant to improve results. This can be achieved by one of the three optional steps:

The KPIs and industry Benchmarks should be your guiding light while conducting the analysis. The targets of the whole activity should lead you during the Placement Analysis, in terms of both the metrics themselves (CTR, CVR, CPI, ROI) and the rates for each of these metrics. A threshold should be set, and the decision whether to exclude, keep or target more aggressively needs to be taken accordingly.

It’s important to note that one indicator won’t suffice: for example, an above-average CTR might mislead by suggesting that the placement encourages users to click on your ads while, at the same time, the CVR is low. This might lead to wrong conclusions. Involving a few events and metrics in the analysis is necessary. In some cases, there might be a trade-off between a few of the metrics, and the calculation should be adjusted accordingly. For example, by creating a calculated indicator that will multiply the CTR and CVR.

Speaking further of indicators, one should decide whether the analysis will focus on upper-funnel or lower-funnel performance. Thus, an ROI-oriented activity will prioritize FTD Rate and Cost-Per-Payer metrics in the decision-making process, while an account that mostly seeks volumes and DAU might focus on upper-funnel results solely. A combination might work as well; however, too many factors might complicate the process, since many times we could see that the performance in these two funnel stages simply contradict each other (i.e. a placement that shows low CTR and CVR rates, but excels in ROI and FTD performance).

The importance of excluding poorly performing placements cannot be underestimated. Due to the high amount of placements in the network, and with more apps being added on a daily basis, the AdMob campaigns should be monitored closely.

Here are a few reasons to do so:

Our last tip concerns an earlier stage of the activity, especially if it includes in-app events. We highly recommend properly tracking the placement-level data, whether by a 3rd party tracking tool, or by internal BI systems. Before scaling the AdMob campaigns activity, we strongly suggest testing and making sure that the App ID (of the placement) and the Category are being reported in full, according to the available parameters that can be inserted into the tracking templates. This data might be worth a fortune for your performance in the future.

Now that you know these tips, jump on your AdMob campaigns and take a deep dive into your placement analysis to improve your ad performance. If you need help from the experts, get in touch with us and let yellowHEAD PPC specialists help you maximize your ad revenue.