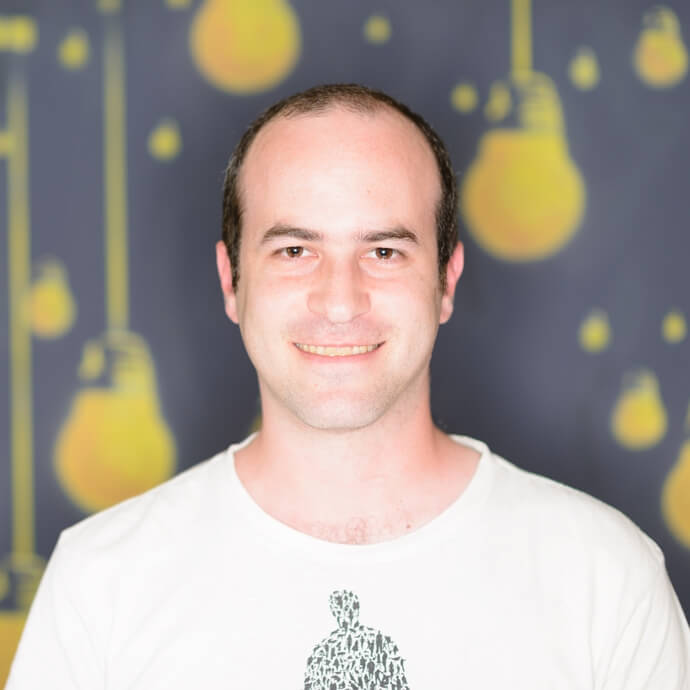 Google’s AdMob network is the place to be these days. Launching a mobile app campaign is easy-breezy, but if you want to promote your mobile app and reach millions of potential users, you need some power moves to create a winning campaign.

Basically AdMob means advertising on mobile, it offers advertising solutions for mobile platforms, such as Android and iOS.

But why would you want to advertise there?

Well, if you want to increase your revenues you should at least try AdMob and see how it goes after a while. Admob will allow you to compete for slots of advertising so if you are promoting a gaming app, for example, your ad will appear on other gaming apps which makes the audience really relevant to you.

You could also be surprised to find that there’s relevant audience for your app on other areas and not just the most commonly logical ones.

What’s the catch? Like you, others want to increase their revenues as well, so you are actually competing with them for these advertising slots. The competition can be expensive and you should set your goals beforehand. For example, ask yourself  how much are you willing to pay for an install or for a depositor.

The next 8 tips will make you the boss of your AdMob campaign:

To get the most relevant users, you should target your ad wisely. For example, if your app is a card game, it makes sense to find valuable users who have shown interest in card games. You can easily target and display your ad only on other card game apps as placements.

But targeting is a world of surprises – so keep an open mind, as sometimes you’ll be surprised to find quality users where you haven’t thought to look. Finding casino users on music app placements? It can happen.

Get better results by optimizing where your ads are displayed. Some placements show weak ROI (Return on Investment) or expensive CPI (Cost per Install), while consuming a greater percentage of your total budget. Excluding those could very much help your campaign perform better.

3.   Let Your Optimizer Do the Walking

You know how much each app download is worth to you, so why not set this target and let someone else do the hard work for you?

Tell AdMob what your target CPA (Cost per Action) is, and it will let Google’s Conversion Optimizer algorithm do the work of finding the most valuable users within your target. Keep in mind that the target CPA is an average value – some days you’ll fall below it and some days you’ll surpass it, but eventually the average should be somewhat near your set target.

Don’t change your target CPA bids too often or too aggressively. Let the optimizer run its course for at least 7-10 days before changing the bid. Otherwise, it will reset and will need to start “learning” which users are valuable all over again.

Keep the bid adjustments around 5 to 20% – if you change them by more than that, it will most likely offset the optimizer.

If your campaign is limited by budget, check the spread of its cost during the hours of the day. If you spend your entire budget early during the day, consider changing the ad delivery method to Standard. This will allow an even spread of cost throughout the day.

If you want to spend more but find it hard to do so, Accelerated should be the option for you. Remember that the daily budget resets every midnight (according to your account’s time zone).

6.   Nobody Wants to Eat McDonalds Every Day.

You might not notice this initially, but your potential users may become indifferent to the same ad that was, only a short while ago, your super-cool-top-performing one. It’s called ad fatigue and it can harm your CTR and CVR, as users simply grow tired of seeing the same banner over and over again.

Think of it as eating McDonalds every day. Those French fries will stop being delicious at some point.

So keep it fresh and exciting, ideally coming out once every 2 weeks with a new set of banners. Over time, test out which creatives performed better, and understand what your winning concept is.

While some ad sizes are more common than others, you should always take advantage of the entire AdMob inventory. From banners to stripes to native ads – love, ads and conversions come in all shapes and sizes.

Make sure to optimally convert your creative so it will perform its best in each ad size.

Wild CPI (Cost per Install) doesn’t have to be your fate. To find users at a more affordable cost, create a Universal App Campaign (UAC) that could fulfill the target for you – this may result in a lower CPI, but sometimes at the cost of a lower ROI as well. All you need in order to run a universal campaign are a few lines of text, and you’re good to go.

When you feel you’ve reached your ROI limit, UAC is a great way to scale your marketing spend and reach more users, while maintaining a good ROI.