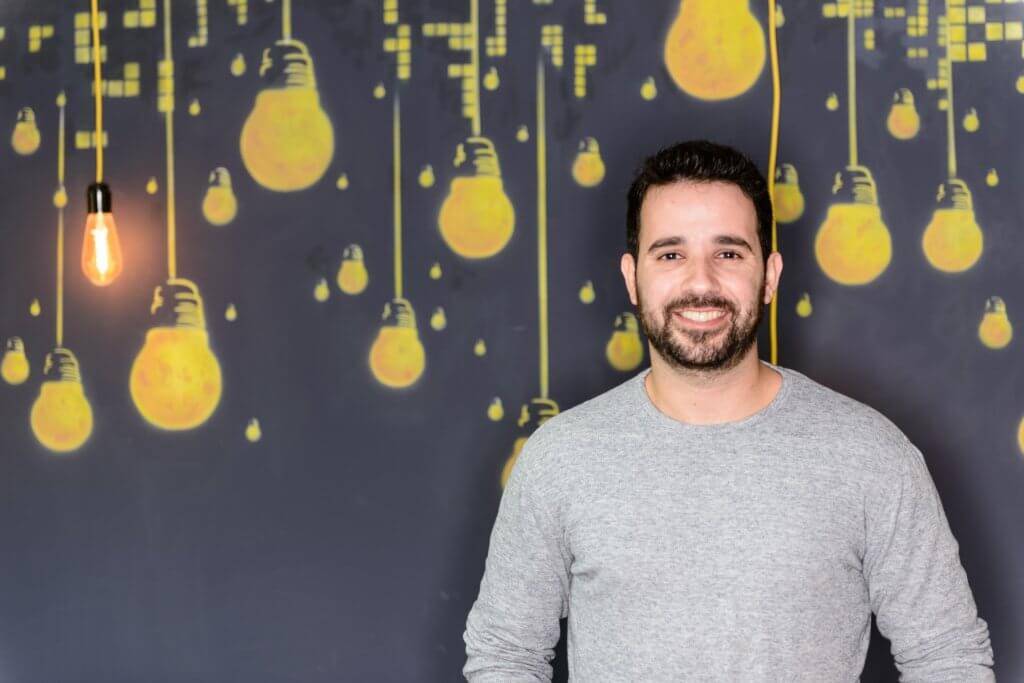 How to Optimize Google Campaigns Effectively

This ASKyH video sheds some light on how the “new and improved” Google UAC (Universal App Campaign) platform works. Our host for this session, Itay Milstein (Google Account Manager at yellowHEAD), talks about how UAC combines AdWords’ search, display and YouTube activities into one self-optimizing campaign. UACs use machine learning to create the most optimal ad to be displayed.

Google is constantly searching for ways to analyze its big data in the most efficient way. New tools introduced in 2017 have led to a rise in customers’ revenues. Find out how to become a UAC expert!

Hey guys! Welcome to ASKyH, where you can ask me anything!

Today we’re going to tackle Google’s Universal App Campaigns, which I’m sure many of you have heard about, but you know what they say: hearing isn’t knowing.

Back in 2015, Google introduced the new campaign called Universal App Campaigns – or UAC. It combines all of AdWords’ search, display and YouTube activities into one “self-optimizing” campaign.

As you can probably guess by now, UACs are used to advertise apps on mobile devices only. At the beginning, it was launched for Android. And some time in mid-2016, Google introduced UACs for iOS, making it available to use for both mobile devices’ operation systems. Isn’t equality beautiful?

UAC, also known as the “black box,” take multiple creatives you throw into it, such as videos, banners, tech copies and HTML files, and uses a machine learning algorithm to present the best ad to the right person at the right time. This machine learning is supposed to make decisions and optimize well, considering an enormous number of variables. Sounds good right?

Well, it was so good that Google decided to change the rules of the game for mobile advertisers for good.

At the end of 2017, Google went all-in, announcing all App Install campaigns will be shifted exclusively to Universal App Campaigns. That migration took place in mid-November of 2017, leaving all AdMob, search, and YouTube individual campaigns in the past.

But don’t be worried. It will all make sense in just a moment.

As the world begins to shift to machine learning products, robots, flying cars, electric rainbows, and… I might just stick to machine learning at this point – it’s Google’s duty to be a leading part of it and use all big data to analyze in a better and much more efficient way.

Within this big change, Google released a couple of new features for the UACs, making it better than ever, offering several types of campaigns that serve different strategic goals. How much better? For some of our top clients, Universal App Campaigns are now gaining 100 percent higher ROI compared to results they had before the migration.

The new tools that advertisers and marketers can use in UAC have been proving themselves month after month. I knew we could count on Google!

Rules of the Game

However, you should be very strategic and familiar with these new features to gain satisfactory results in a relatively short time. The fact that Universal App Campaigns are supported by machine learning is exciting, but, at the same time, it’s important to know that the rules of the game are changing, and optimization is still a big game changer.

Whether it’s UAC creatives, in-app events, or a type of universal, we need to be user acquisition experts to deliver the best results.

Thank you all for stopping by, and we’ll see you next time on ASKyH!