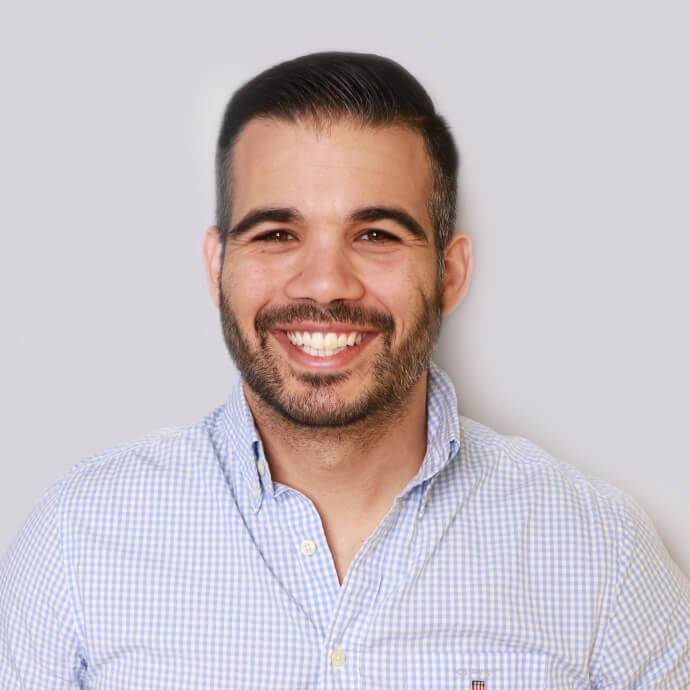 Your Ultimate Guide to Influencer Marketing in 2021

This ASKyH video will answer all the questions you may have about Facebook playable ads. When these new interactive video ads appear on your screen, you will finally be able to interact and test games out for yourself.

Guy Bauer, Social Media Marketing Team Leader, explains the importance of using these playable ads: “The main goal here is to drive more quality users: engaged, intent-based users who have already gotten a glimpse at the game and are eager to play it… these users deposit more and drive higher ROAS”.

Welcome back ladies and gentlemen to another episode of ASKyH, and this is the Guy Bauer Power Hour! And I’m your host – Guy Bauer.

This is where you ask and we answer it. This episode, we’re answering your questions about playable ads. Why? Because I said so. Let’s get into it!

We’ve all seen ads for games pop up on our Facebook newsfeed or watched the game being played, but we haven’t actually had the control to play the games ourselves.

After some beta testing, Facebook is changing the game once again with its announcement of its new playable ads. When these new ads appear on the user’s screen, the user will finally have the opportunity to interact and test the game out themselves.

We at yellowHEAD have been running playable ads for quite a while and here’s what we know so far:

A user will see an ad on the newsfeed, click on it and will be redirected to a playable ad.

The playable ad is an html5 based ad unit, basically an interactive video that allows the user to play a small demo of the game even before landing on the store page.

So how does another stage in the user’s funnel help us? We allow the users to engage with a mock interface of the game even before downloading it. This makes the users who eventually install the most engaged users who really love the game.

The main goal here is to drive more quality users: engaged, intent-based users who have already gotten a glimpse at the game and are eager to play it.

From our experience and what we’ve seen so far, these users deposit more and drive higher return on ad spend or, as we call it in the biz, ROAS starting day 0 and until day 30, resulting in twice the ROAS working with playable ads!

Want to find out more? Then feel free to shoot us your questions or check out our blog about playable ads.

Thanks for tuning in and we’ll see you next time on ASKyYH!