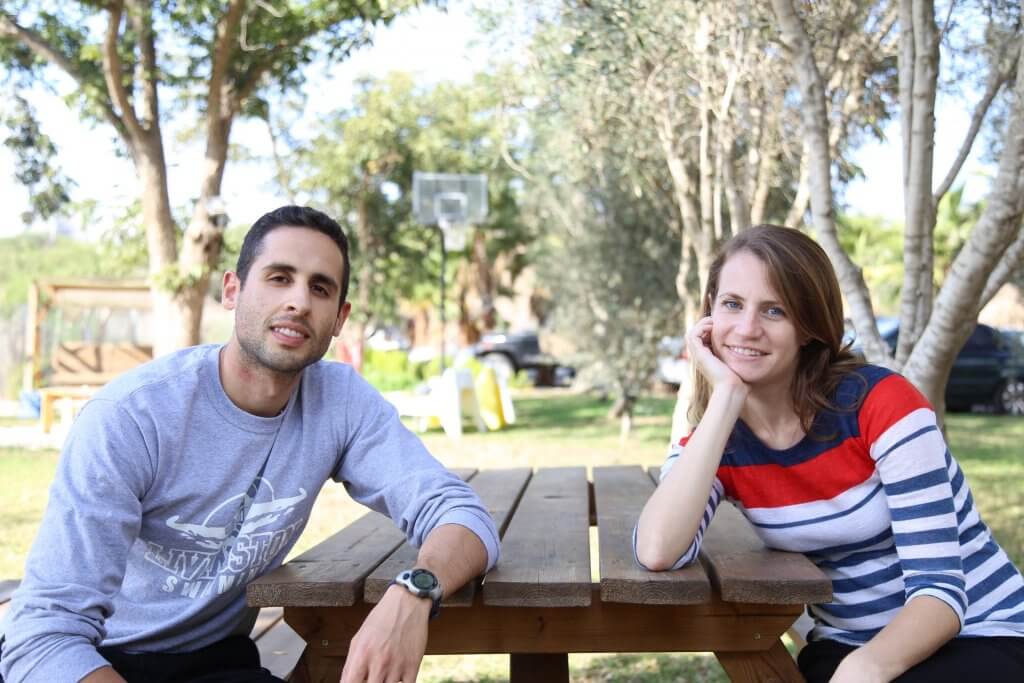 Ranking #1 for “poker”: More of a two-pair than a royal flush.

In the world of app stores, achieving top keyword rankings is ever-elusive. It’s something all apps strive for and is dependent on a plethora of factors from installs to app descriptions. Of course, all apps aim to be ranked at the top for those elusive, high-traffic, short tailed keywords (i.e. “slots” or “dating”). But just how much does ranking #1 for such words increase organic installs?

While the effect is difficult to isolate and varies from keyword to keyword, we had an opportunity to gather concrete data on the magnitude with one of our clients that jumped from #60 to #1 for the keyword “poker” in iOS in just two days (to respect our client’s privacy, we disguised certain information. Dates have been re-numbered for privacy reasons as well).

Being ranked #60 for the word “poker” will yield virtually zero installs from organic searches as users are highly unlikely to scroll to the 60th search result. With the sudden jump to #1 from day 9 to 10, we were able to clearly identify the increase in organic installs as a result of going from invisible to first in searches for “poker”.

In the organic installs chart above, you can see that in the same time period, daily organic installs increased by around 700 and remained in the 1,100 to 1,300 range moving forward. From this, we are able to conclude that ranking #1 for “poker” results in 600 to 700 additional installs; much less than what might be anticipated for such a high-traffic word (iOS traffic score of 5.7 on Sensor Tower). Of course, the effect would be even less significant if the jump in keyword ranking is from #5 to #1, where users are still likely to come across the app in search results.

What this means for your app

It’s important to emphasize that this conclusion applies explicitly to the word “poker”. If a similar scenario happened to a dating app or a slots app, the effect may be different for the keyword “dating” or “slots” given the different conditions like traffic, competition, and categories. However, this finding does support the ASO claim that in most cases, targeting such a difficult short-tailed keyword is not as effective as targeting multiple long-tail keywords like “texas hold’em poker” or “online poker tournaments”. The organic installs gained from high rankings for multiple keywords will often add up to more than the installs gained from ranking high for a single one, even if it’s the strongest.

So while the numbers in this specific case apply only to a poker app, this keyword targeting practice applies to all kinds of apps. Don’t get us wrong though, an app developer should always strive to rank as high as possible for top keywords in its industry – that holds true. But from an ASO perspective, there is only so much an app can do in order to increase rankings for its main keyword, which is typically dominated by the industry’s strongest players. Ranking well for a large variety of low-medium traffic keywords is definitely achievable and not less rewarding.

For any questions or inquiries on this finding or any of our work at yellowHEAD, feel free to contact us!