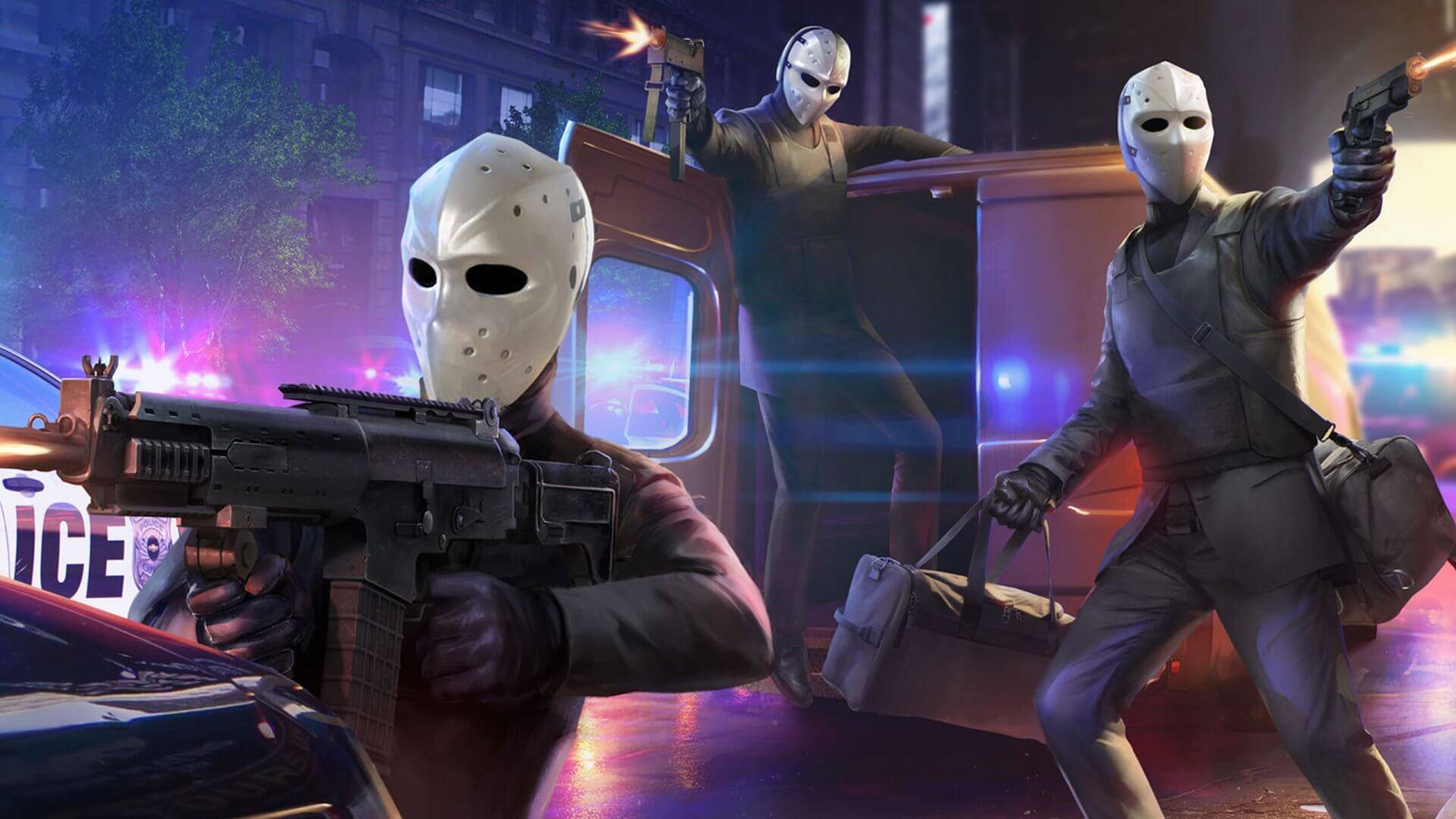 Armed Heist is a new action-packed, third-person shooting game by Sozap, launched on the Apple App Store in August 2018 and the Google Play Store in February 2019. The game premise is to keep your heart pumping and stay alive during dangerous missions robbing banks and armored trucks. You can upgrade your weapons and build your character as you take on new challenges.

82%
Increase in Installs
33%
Decrease in CPA
4X
Increase in Ad Spend Without Compromising ROI
We wanted to take Armed Heist to the next level. Improving ROI & CVR. The yellowHEAD squad not only helped achieve this but also got everything ready for our global launch. We’re very happy with the results and are excited for our future together! 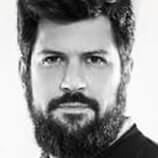 In the short time since its launch, Armed Heist has already seen several hundreds of thousands of installs on the App Store and has been featured on Google Play twice. With these opportunities in hand, yellowHEAD’s squad of experts produced winning App Store Optimization & PPC strategies to take Armed Heist to the next level, while gauging the effects of these tactics on one another.

Meanwhile, we began a series of Google Play Console experiments to improve conversion at each step of the in-store funnel for all traffic sources. It was important to optimize CVR in order to capitalize on the app’s first feature in Google Play. We started by A/B testing the icon, as it is the first graphic seen in the organic user funnel. The result was a 50% uplift in CVR.

While our ASO team was testing and preparing localization, our Facebook team was setting up tests as well.

More than 15 videos were created with different concepts and hypotheses to test which concept worked best with which audiences. With accurate targeting and optimization, the yellowHEAD team succeeded in targeting lookalike audiences of quality app users with a variety of interests. The strategy was based on analysis of the users’ persona, competitors, and some interesting takeaways from Facebook’s Audience Insights tool.

Interestingly, one of the better-performing Facebook campaigns included the text, “3rd Person Shooter”. Shortly after the yellowHEAD Facebook team uploaded the campaign, the ASO team saw an increase in Armed Heist’s ranking for this phrase in their ongoing tracking tools.

Just another glimpse into the cumulative effect of paid efforts on organic trends, thanks to yellowHEAD’s close ASO monitoring using our Analytics Platform. 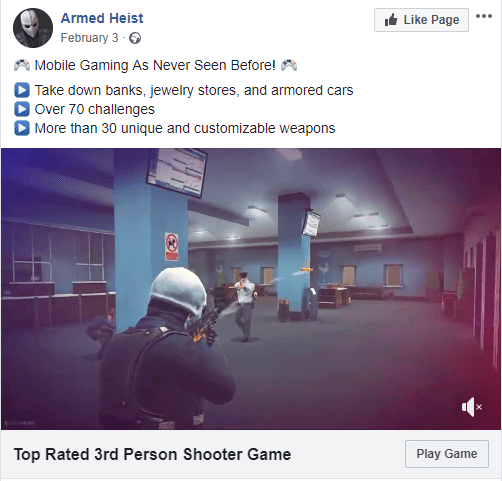