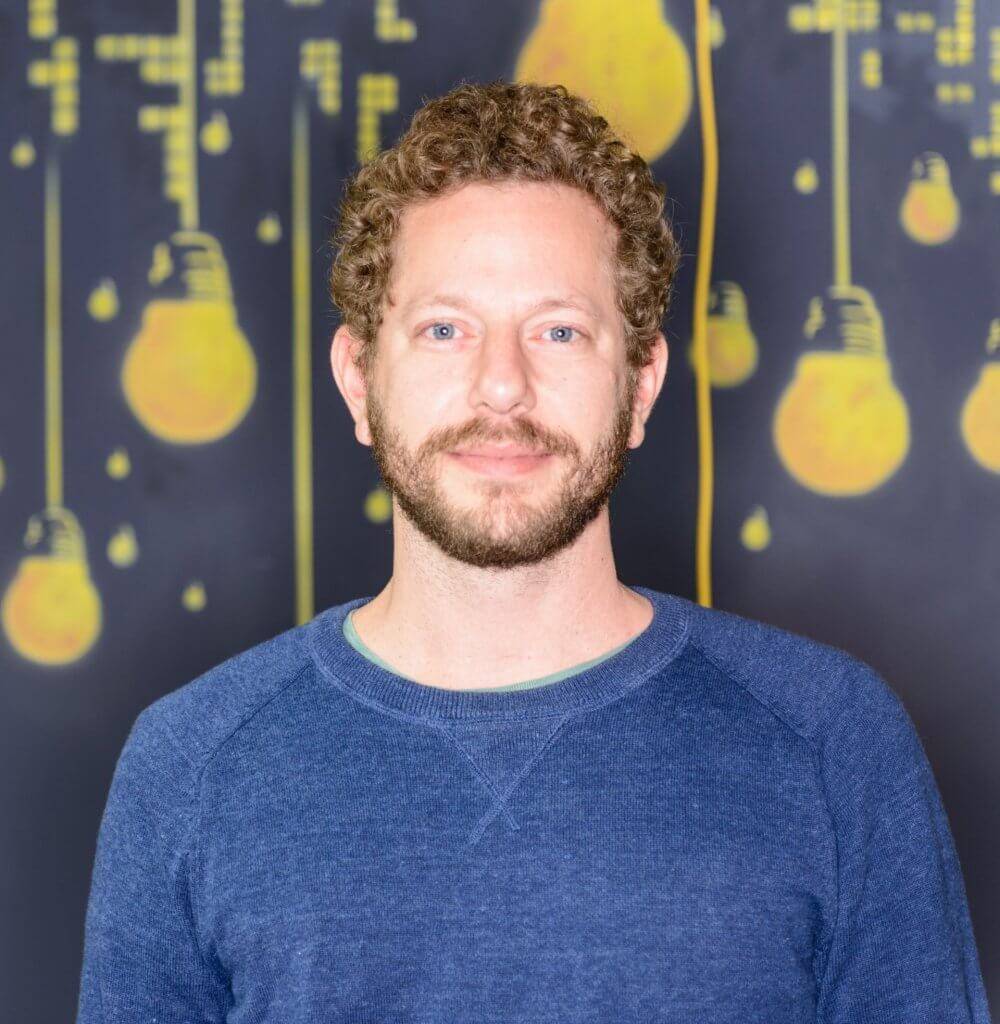 How to Create Facebook Campaigns – A Step by Step Guide 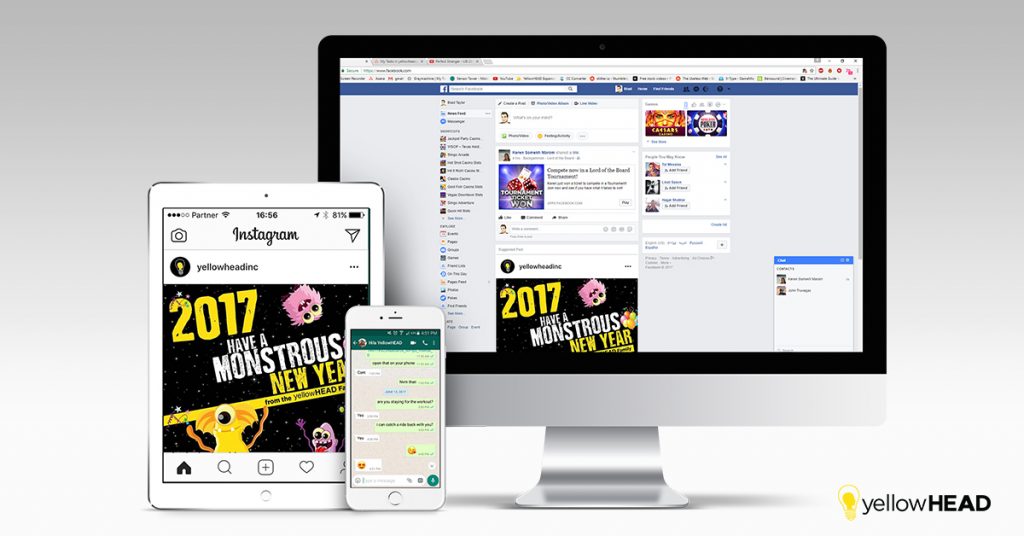 Last month, Facebook announced that they had crossed the bar of 2 billion active users. Yet, there is not enough space on the news feed to show all the ads that advertisers want to. But don’t worry – Facebook has plenty of other places where it can show your ads.

When analyzing the numbers, it is clear that the growth in active users is correlated with the growth in revenues from advertising – Facebook noted an increase of 45% from 2014 to 2016, and it is already apparent that the revenues will keep on growing in 2017.

A mix of business & pleasure

Facebook is constantly trying to find the right balance between organic content and ads. This aspect in Facebook’s strategy is extremely important because they want their users to see the benefits of using the social network on one hand, and to keep them tolerant of the commercial content on the news feed on the other hand.

Advertising with personally customized content that is more relevant to the user can increase the tolerance of advertising and lead to Facebook displaying a higher percentage of ads in the news feed, since the user experience with organic content and advertising content is more congruent.

Data-driven advertising is good for all

Data-driven advertising is good for Facebook, advertisers and users.

Everyone likes to share and like things on Facebook – we all communicate through our public posts, preferences and comments. Facebook collects this data and uses it for the purpose of customizing ads to users.

The process that follows Facebook’s growth:

In short, Facebook sells the same advertising space for more money. Advertisers reach less customers, but who are more likely to buy/download the product.

The quest for new ad placements

In order to increase its advertising inventory and meet potential customers in new placements, where some may be more likely to make purchases, Facebook bought some strategic companies such as Instagram and WhatsApp, and progressively invests in new projects such as Facebook TV and Audience Network.

With the expansion to other ad placements, advertisers can reach audiences in other platforms and compare conversion rates and advertising costs for each segment on each platform to improve campaign performance.

Advertising on social media has become very diverse. It all started with Facebook’s flagship product, but it’s not limited to that anymore. Facebook owns a lot more properties with ad-delivery potential to meet virtually every advertiser’s needs. Remember that a key to the success with Facebook’s ad placements is in matching the right creative and message to the platform you are advertising on, and the platform to the audience you are targeting.