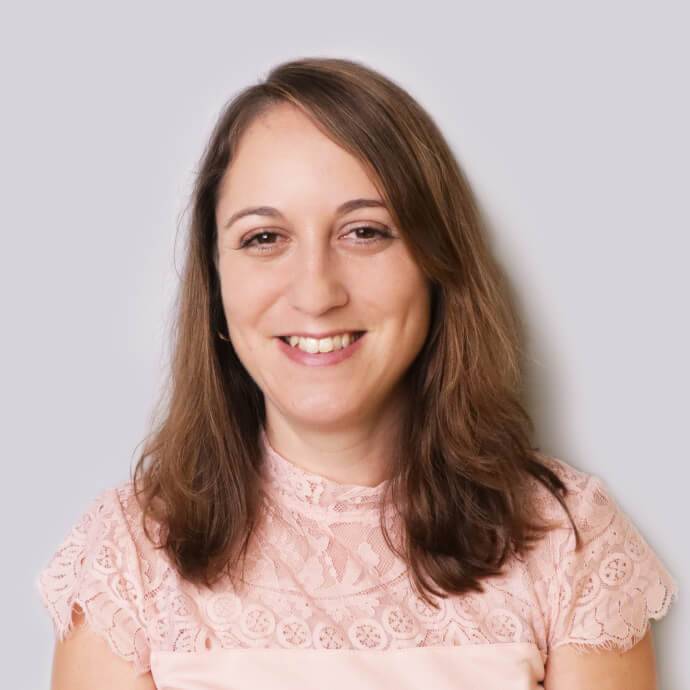 Google Expanded Text Ads: Out with the Old, in with the New?

The past year has seen many changes in the performance ads industry. As mobile usage overtakes desktop, the world of mobile advertising is consequently ever-prominent and expanding – sometimes appearing to change completely overnight. As the largest advertiser platform in the world, Google is a master in adapting to – and often causing – major shifts/changes in the industry. Their focus has therefore quickly shifted to mobile, and they have been investing great efforts in innovating and improving their mobile advertising capabilities and releasing new features.

Here are the main, most interesting updates and new features that came out on Google AdWords during 2016, that especially affect mobile advertising and mobile app install campaigns:

Initially introduced for Android in September 2015, UACs have proven great for gaining app installs. This easy-to-set campaign type has seen some major changes during 2016:

This was probably the biggest change that Google made in the past year (maybe even the past decade). Expanded text ads are what every PPC expert struggling to fit an advertising message into the character limits has been waiting for. Allowing for a bigger headline and an extra-long description, this new ad format was designed to improve performance especially on mobile devices.

But how does it perform versus the standard format? Results are somewhat mixed. Here at yellowHEAD, we have seen cases where CTR improved significantly (by up to 35%!), but also encountered the opposite as well, with cases in which the expanded text ads had 20% lower CTR compared to their regular counterparts. Perhaps a straight-to-the-point message is sometimes better than too much information?

In any case, on January 31 the standard ad format became unavailable for creation and editing, so ready or not, here come expanded text ads!

Individual device bidding is finally available on Google AdWords! This long-awaited change allows advertisers to set bid adjustments for desktop, mobile and tablet devices. Is your game suited for desktop only? You can go ahead and exclude mobiles and tablets. Are you mainly seeking mobile traffic? Set your base bid on mobile and then set bid adjustments for desktop and tablet. Interested solely in mobile and tablet traffic? Go ahead and exclude desktop all together. This feature allows advertisers greater control and flexibility over their campaigns, and significantly improves our optimization capabilities.

Rolled out during September, there were 2 major updates on app promotion ads in the Google Play Store (which is responsible for ~70% of search traffic from Android app install campaigns):

The main effect that we noticed following these changes is a decrease in traffic from brand campaigns, accompanied by an increase in cost per install (CPI) for the remaining brand traffic coming from mobile web (probably due to higher CPIs of mobile browser searches). As the Play Store is a major traffic source for app installs, we expect further changes and updates to be made to its advertising capabilities in 2017.

Announced in December, Google added a new ad placement in the Play Store – a paid ad appearing within the “You might also like” carousel, consisting of additional recommended apps. This inventory is available only through a Universal App Campaign – yet another reason to utilize this Google AdWords campaign type. At yellowHEAD, we have seen improvement in some of our UAC campaigns following this placement addition.

One of the newest and most interesting ad formats is now available as a beta feature on AdMob. Playable Ads allow the user to play within the ad and experience the game before downloading the app. It’s a whole new era in which the user not only sees the ad, but truly engaged with it. This ad format should drive higher-value users to install the app, as they are already familiar with the app prior to installing and are ready to engage with it.

Here at yellowHEAD we have started testing Playable Ads and will be sure to provide you with an update on their performance ASAP!

Want to understand more about how these Google AdWords changes affect YOUR campaigns? Contact us!