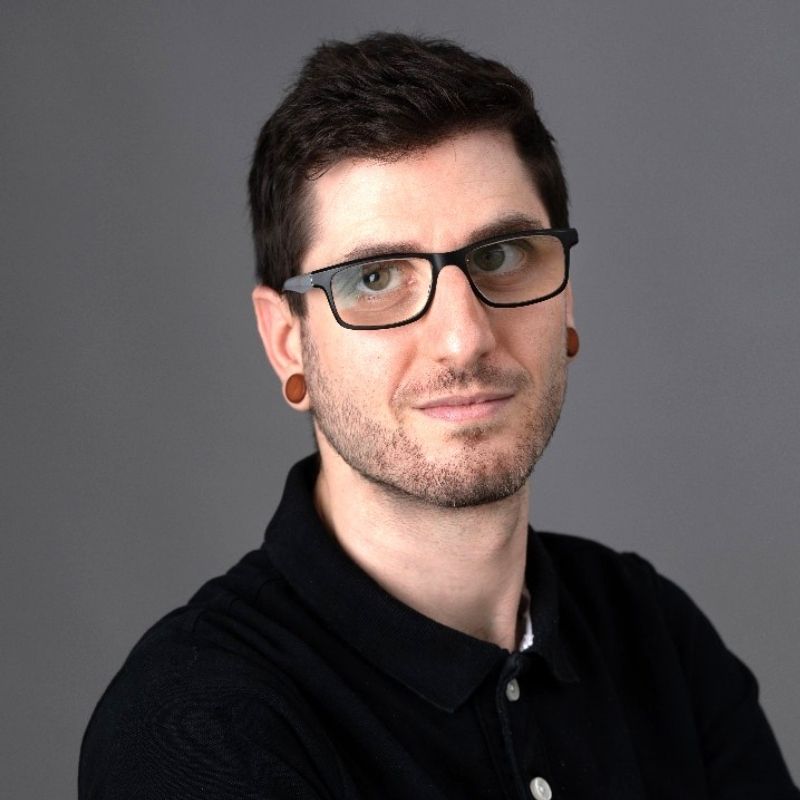 Google Play takes another step closer to the App Store

Google just announced its upcoming update to Google Play’s Privacy and Security Policy to make it a safer and more trustworthy experience for both developers and customers alike.

This update comes alongside Google Play’s new safety section. This will allow developers to showcase their app’s overall safety in a simple way, while also being able to give the users a deeper insight into privacy and security practices, and reveal the data the app may collect and why — and all before the user even installs the app.

The new safety section will launch for apps in Google Play in Q1 2022. But developers will have until April 2022 before their apps must have this section approved. Without an approved safety section, new app submissions or app updates may be rejected.

Finally, Google is offering a developer preview of the app set ID for essential use cases, such as analytics or to prevent fraud (which is the fastest growing crime in the world right now). An app set ID is a unique ID that, on a given device, allows you to correlate usage or actions across a set of apps owned by your organization. Developers can’t use app set ID for ad personalization or ad measurement. It will also reset automatically if the developers’ apps on the device are all uninstalled or none of the apps have accessed the ID in 13 months.

As part of Google’s introduction of the app set ID, Google is making some changes to enhance privacy for kids as well. So, If an app is primarily directed to children, it won’t be able to transmit identifiers like advertising ID. If an app’s audience is both kids and adults, then it will have to avoid transmitting these identifiers for kids.

Reduction Of Outdated Apps For A Stronger Security

Google will close dormant accounts if the account is inactive or abandoned after a year, so as to keep only up-to-date apps in the store and thereby prevent security issues. This includes accounts where a developer has never uploaded an app or accounts that haven’t accessed Google Play Console in over a year. Google will continue to support developers with actively-growing apps, and won’t close accounts with apps that have 1000+ installs or in-app purchases in the last 90 days. Developers whose accounts have been closed can create new ones, but they won’t be able to reactivate old accounts, apps, or data.

Google is adding more ways for both developers and customers to control how they share and use user data, and for what purpose. This is a very welcome addition to Android, and it’s timed very well with Apple’s upcoming iOS 15 update.