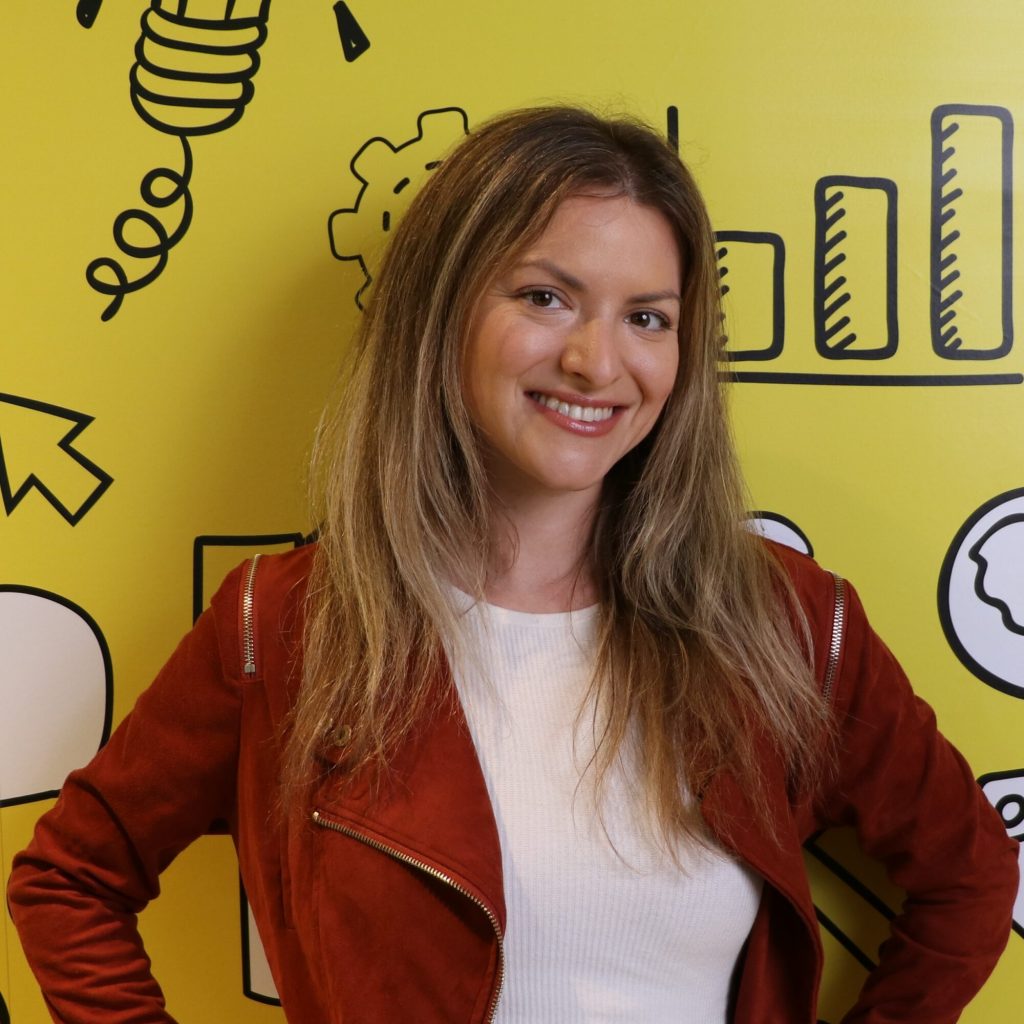 Google Play takes another step closer to the App Store

How Will the iOS 15 Update Affect Marketing?

Apple finally gave the world its first look at iOS 15 and many other new features at Apple’s Worldwide Developers Conference, WWDC 2021.

According to Tim Cook, CEO of Apple, iOS 15 will hit the scene in the fall of 2021, with some expecting the release around September, when the iPhone 13 is expected to launch.

Many of the upcoming features are incredibly exciting and will give advertisers, brands, digital marketers and developers brand new insights, even as the recent iOS 14.5 update is slowly changing the scene.

Here are some of the biggest announcements made at WWDC 2021 that could impact the world of digital marketing, ASO, SEO, and more.

Apple is adding a new section to the Settings menu called the App Privacy Report. Among its features, users will be able to check third-party domains that currently receive their information. They’ll also get an overview of how often apps use location, microphone and contact data. It’s definitely part of the push for greater privacy controls on mobile devices that went into full gear with the launch of iOS 14.5 at the end of April.

App store optimization is about to get easier since iOS app publishers will soon be able to A/B test up to three different product pages at once, creating different variations of previews, icons, and screenshots. Developers have been waiting years to be able to A/B test their iOS product pages before publishing. Currently, it’s only possible to submit one version at a time.

It will soon be possible for developers to create 35 different versions of their product page, tailored to other ads the user has recently seen. For each version, it will be possible to keep an eye on conversion rates, installs, impressions, and other metrics. With so many different pages, it will be more important than ever to properly optimize each one for Apple Search Ads. Mobile Action explained it this way: “Is someone looking to book a hotel?

Show them screenshots of the hotel booking interface. Or did someone click on a female shirt? Simply show them female clothing apparel on your product page.”

Keep in mind, this could likely encourage more apps to use Apple Search Ads and competition will increase, so ASO services will become more important than ever.

Apple will start providing more data on how users engage with the apps they download. Among the metrics will be retention rates, sales per paying user, and number of active users.

Testflight, which allows developers to test iOS apps before launching, will soon work with desktop apps as well. Furthermore, Apple announced the release of Xcode Cloud, allowing apps to be tested across all Apple devices.

iOS 15 will include a Live Text feature that uses “on-device intelligence”  to read and digitize text in photos. Right now, it’s being touted as a way to make phone calls from numbers written on paper, but it could have other uses as well.

In the next iOS, IP addresses on Safari will be hidden and tracking pixels in Apple Mail will be blocked through “Mail Privacy Protection”.

Want to prepare for the changes ahead? Contact yellowHEAD .