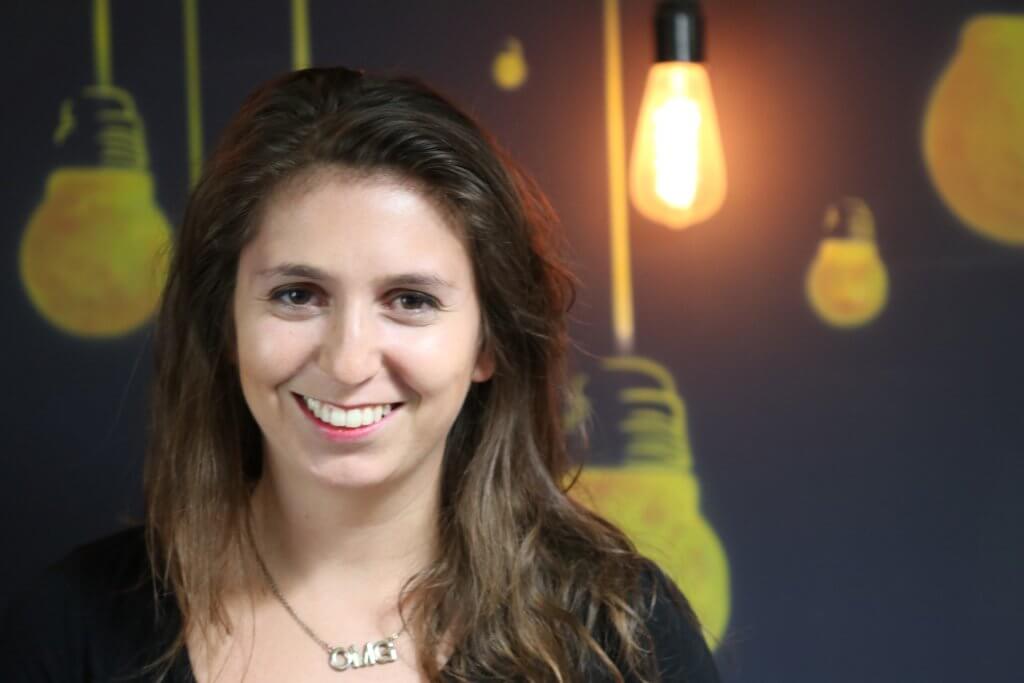 Which App Store Optimization KPIs should you be tracking?

App Store Optimization is a tricky business. There are no clear cut KPIs like those you would find in other marketing departments such as Facebook or Google advertising. That’s probably because the focus of ASO is organic installs. But still, there must be some sort of way to measure the success of an ASO strategy, right?

We’ve previously published how tracking ASO performance is not easy, but nevertheless there are some metrics that can be analyzed to give you a good indication.

In this post, we’ve compiled a go-to list of ASO KPIs to help you measure your app’s organic success:

The primary goal of all ASO work is to drive a higher number of quality organic users to your app, eventually lowering CPI (cost per install) over time. It’s important to note the relationship between organic and paid installs – a consistent and well-strategized User Acquisition plan will help drive further increase of paid users over time and lead to higher exposure on the various platforms.

This will, in turn, potentially lead to a higher number of organic installs.

Although organic installs are driven by many factors that aren’t always predictable, there are a number of ways to impact the number of organic users, including optimizing your keywords and your graphics (thereby increasing search visibility and conversion), on which we will elaborate later.

(Depends on how the app is monetized)

Although ASO is not directly related to the monetization of the app, it can provide a positive impact on the app’s revenue. Driving organic installs isn’t worth much if the installers don’t turn into frequent users, and those users eventually convert into IAPs (in-app purchasers). If properly managed, ASO attempts do not only drive more installs, but quality users as well.

Through tracking in-app business indicators such as FTDs and/or ARRPUs, you can  roughly estimate the monetary value of users. However, this can become quite difficult depending on the app’s monetization strategy. You can always take a more pragmatic approach and separate the marketing funnel from the product.

If you want to know more about this, check out Itai’s blog here on the evolution of app store optimization!

Proper keyword optimization is a vital part of the ASO process and is achieved by targeting keywords that are relevant to the app and have a high search score. The end goal is to have a high number of keywords related to the app in top positions (1-20). Higher search visibility means higher organic exposure for the app which, again, leads to a higher number of organic installs.

Google understood the need to dive deeper into their data in order to optimize app performance in the Play Store, so they began showing the connection between keywords and installs. By focusing on these keywords, you are able to strengthen your rankings.

A high position within a category is usually achieved by the volume of overall installs, i.e. the more installs an app has, the more likely it is to be ranked in a high position.

The high position the app achieves will further increase the app’s position in its category and will lead to more organic exposure, thereby leading to a higher number of organic installs.

This is another important aspect to consider as part of a proper ASO strategy. CVR measures the conversion of impressions to page views, and of page views to installs.

There are a few ways to increase CVR, but we find the best way is through testing different graphics with A/B tests. This currently applies mainly to Android and partially to iOS – Android has all creative assets available for App A/B testing, while iOS only allows testing different groups of graphic assets and sequence of the screenshots through the Creative Sets Testing feature of paid Apple Search Ads.

You want to make sure that you’re checking the CVR for the A/B test in Google Play, as the test may not necessarily mean it will convert better even if a variant is doing well.

Impressions are the number of times an app was viewed on the search results page, no matter how briefly. This is essentially the first stop in the app’s funnel following the initial keyword search.

The impression is an important factor in converting the browser into an installer, since the app in question is competing with many other apps in its category, so it is vital to make sure the potential installer notices the app.

This can be achieved with a relevant and catchy title, as well as an attractive icon. On iOS, the search results also display three screenshots of each app (one or all of which can also be videos that auto play). It’s important to take advantage of this space wisely in order to stand out among other search results.

You can look at CTR as a summary of the entire install funnel. CTR (Click-Through Rate) measures the success (or effectiveness) of the ASO strategy employed. The success is determined by the number of users reaching and installing the app from the initial step of searching for the app, to the impression, to the page view, and, finally, to the install.

Following ASO best practices will help ensure you meet your personal KPIs and ultimately gain installs and increase retention. If you are looking to track all the aforementioned KPIs, yellowHEAD’s tech team was also able to pull the data from the Google Play Console, App Store Connect, and MobileAction to create a dashboard with all the aggregated data – making the yellowHEAD Analytics Platform your one-stop-shop for all things ASO!

You can also use a variety of ASO tools to make the most out of your ASO efforts.

If you have any questions about App Store Optimization or how the yellowHEAD team can help you meet your app’s KPIs, contact us!