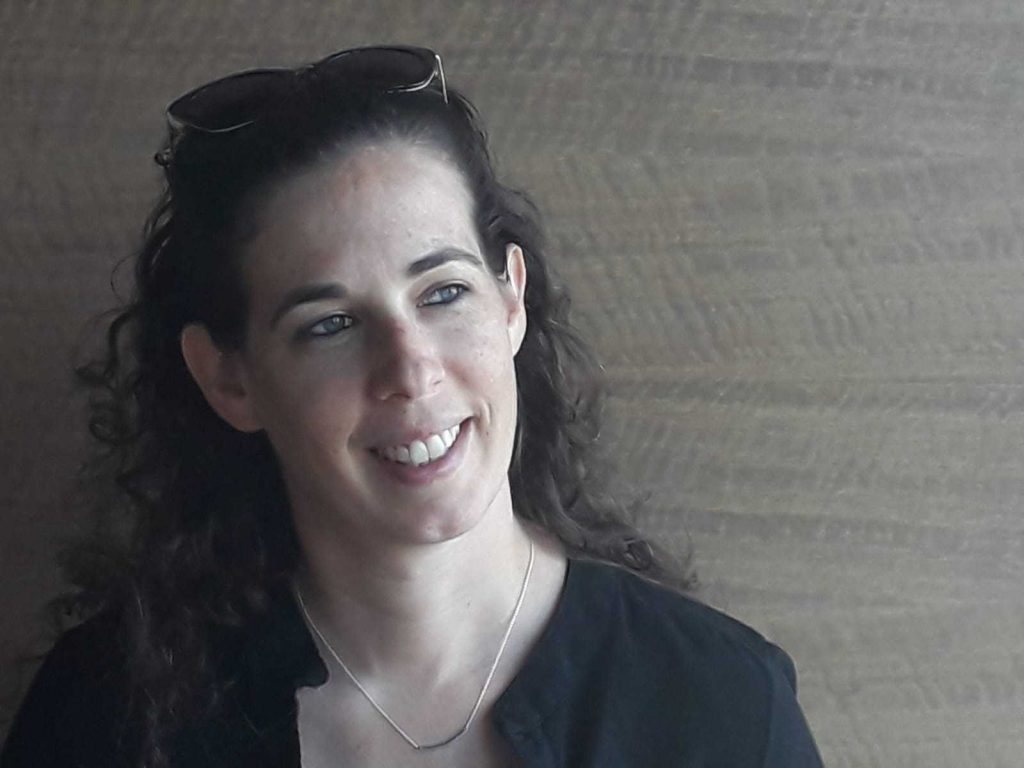 What Is App Store Optimization (ASO) 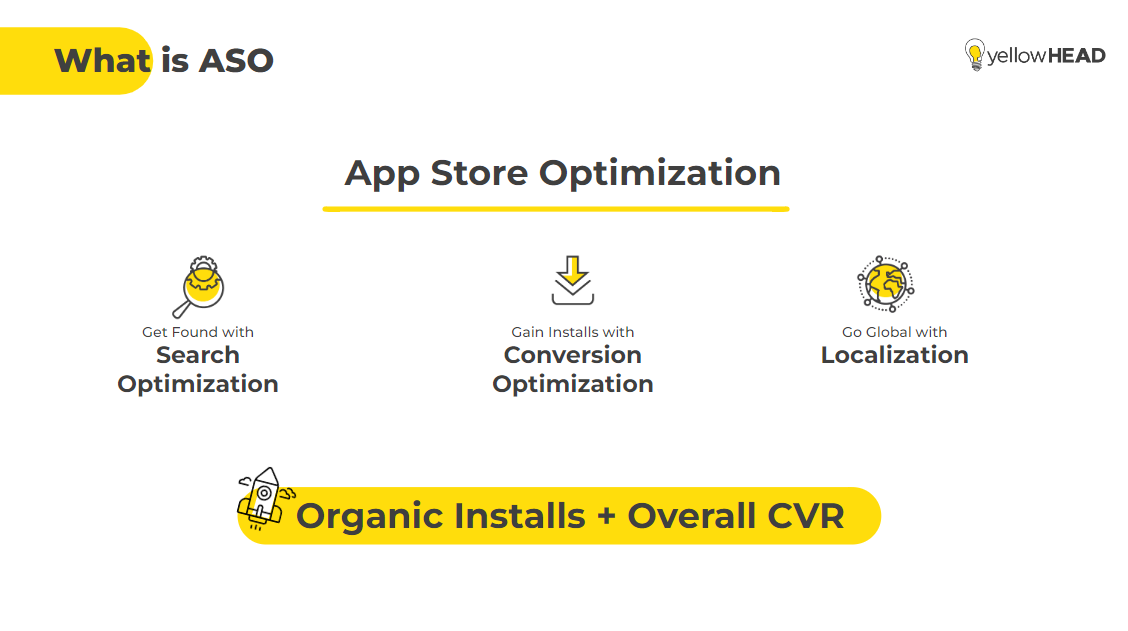 App Store Optimization (acronym: ASO) is the process of optimizing your app page in the App Store and Google Play to increase app installs.

Some refer to App Store Optimization (ASO) as a sort-of Search Engine Optimization (SEO) for apps. While there are definitely similarities between SEO and ASO, they are not the same thing.
In this blog post we’ll cover some of the main pillars constituting ASO: Search optimization, Conversion optimization and localization.

Search optimization is basically making your app rank as high as possible for as many relevant keywords. By doing so, you are increasing your organic visibility throughout the store, and helping users discover your app.

Why is search optimization so important? Because 63% of users will find apps by searching them (rather than seeing them in browse activity, or by third party referrals).

But search also holds a great challenge – since the competition is fierce! And becoming harder with each day that goes by. 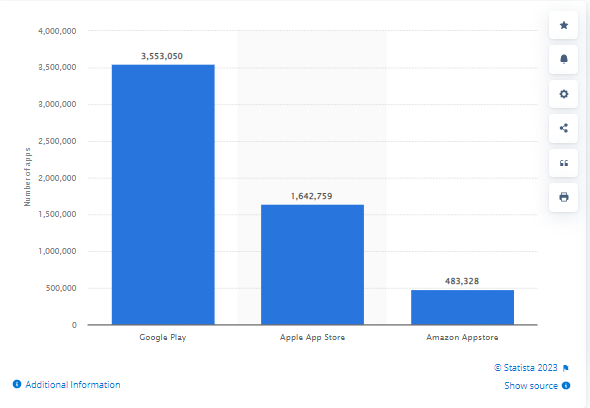 There are also other methods of increasing your organic visibility in the store – and that’s by getting featured, and appearing in catered spots throughout the stores, like the today tab, or under apps you might like.

The process of search optimization works differently in Android and in iOS, but what both OS have in common is that both algorithms wish to present the user with the best results to its query. One of our main challenges in ASO, is basically helping the algorithm understand that we ARE, in fact, the best result for as many relevant search terms the users will search our product in.

How to increase your organic ranking?

Google play and App store have different ASO strategis, and you can read the full guide for Google play ASO, and App store ASO in the blog post, but shortly, we’ll embed relevant search terms in the app metadata, to help the algorithm rank us for them.

For many competitive terms, being the 1st organic result may not bring you the visibility you desired, as both Google Play and Apple are placing sponsored ads at the top of the search results.

We won’t cover all the UA strategies in this blog post, but we strongly recommend incorporating Apple Search Ads (ASA) and Google UAC into your overall mobile marketing strategy.

Once a user has landed on our product page, we’ll want to make him convert – meaning, download our app. The process of conversion optimization means taking as many page views or impressions and turning them into app installs.

How do we do conversion optimization?

Most of the conversion optimization process is done by optimizing the app creatives – icon, screenshots, feature graphic and video.

We’ll want to highlight the app’s best selling points in the first impression, to help the user understand that he is better off with our app than without it.

In order to increase conversion, we’ll recommend planning a thorough AB testing strategy and constantly testing your creative assets, checking what works better and what doesn’t.

It’s also important to remember that conversion optimization is relevant to all traffic coming to your app. And yes, we also mean your paid activity. All those users you’re working so hard to acquire – are ending their journey on the store page, and we will want to increase their chances of downloading the app. In other words – a good ASO strategy can save you lots of money at the end of the day!

For apps that have a universal product (most of them), localizing is THE key for scaling.

“Can I just translate my app listing and that’s it?” you might be thinking. But we strongly recommended dedicating the full attention for a thorough localization of your app page, and not just translating the app listing, for 2 main reasons:

So the thumb nail in this case, is to localize as much as your bandwidth allows you, keeping in mind that you’ll need to optimize the metadata + app creatives every once in a while.

Wanna hear a little secret from someone who worked with many apps? Sometimes we’re coming across apps that once localized dozens of markets a few years back. They don’t have the resources to manage all of them, resulting in out-dated, non-optimized listings for many of their markets that might be converting better if they would come across an optimized up-to-date English listings.

Culturalization is considered a part of localization, and it is the process of adjusting cultural aspects of your store listing to the relevant market. Not all apps will need to use it to the same extent, but apps that present people, food, maps, or any other local elements, need to take into account that adapting their graphics to the local user can help with conversion.

ASO (App Store Optimization) means optimizing your app page in the App Store and Google Play to increase your app installs, by search optimization, conversion optimization, and localization. If you want help with boosting your organic installs, reach out to our ASO experts.

Sounds like a lot? Don’t worry, contact us now and we will delve deeper into each of these in our one-of-a-kind app store optimization guide for iOS and for Google Play!